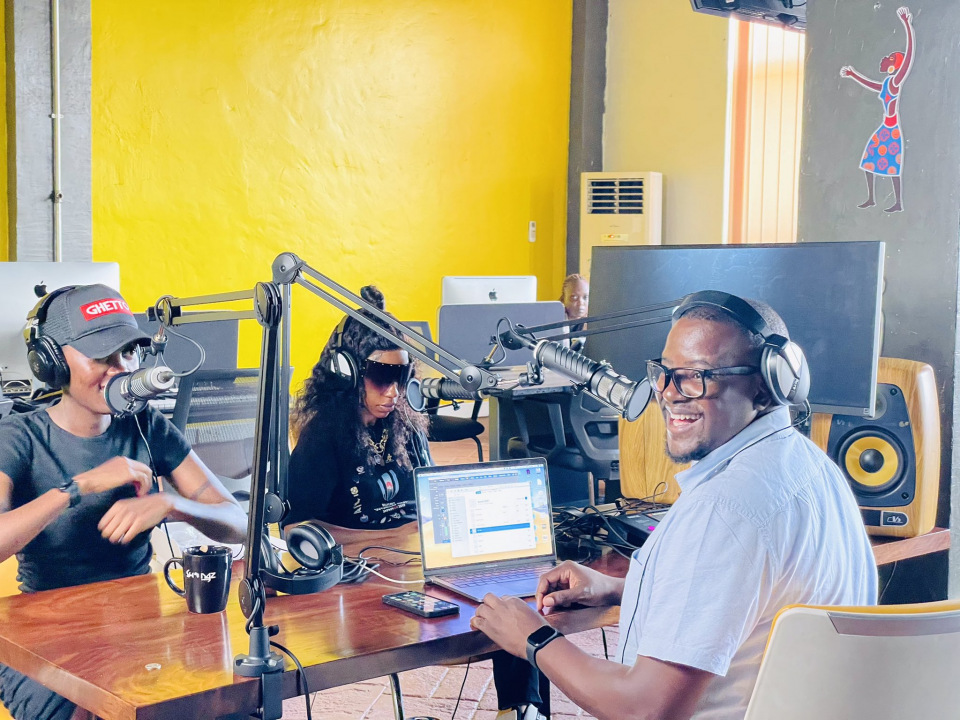 Fast-rising Ugandan artist and songwriter Azawi has announced that veteran musician Benon Mugumbya, who doubles up as Swangz Avenue’s boss will feature on her upcoming album dubbed 'African Music’.

Over the weekend, Azawi promised her fans that going forward she will be unveiling a song title off her album every day until October 9, 2021 which is the album’s official release.

True to her promise, she has been unveiling one song title every other day. On song number four dubbed ‘Thankful’, Azawi features Benon Mugumbya.

When Azawi broke the news on her social media pages, fans were excited because it has been long since Benon dropped a song.

The album will officially drop on Independence Day. So far, Azawi ha released two songs; 'My Year' and 'Slow Dancing' which have taken the country by storm.

Speaking during a recent interview, the Swangz Avenue singer revealed that the album is heavily inspired by different African rhythms and sounds.

"I have an influence and experience from traditional music and dance since way back when I was in primary five. I have married that traditional sound and African rhythm with the current vibe," Azawi told Galaxy FM.