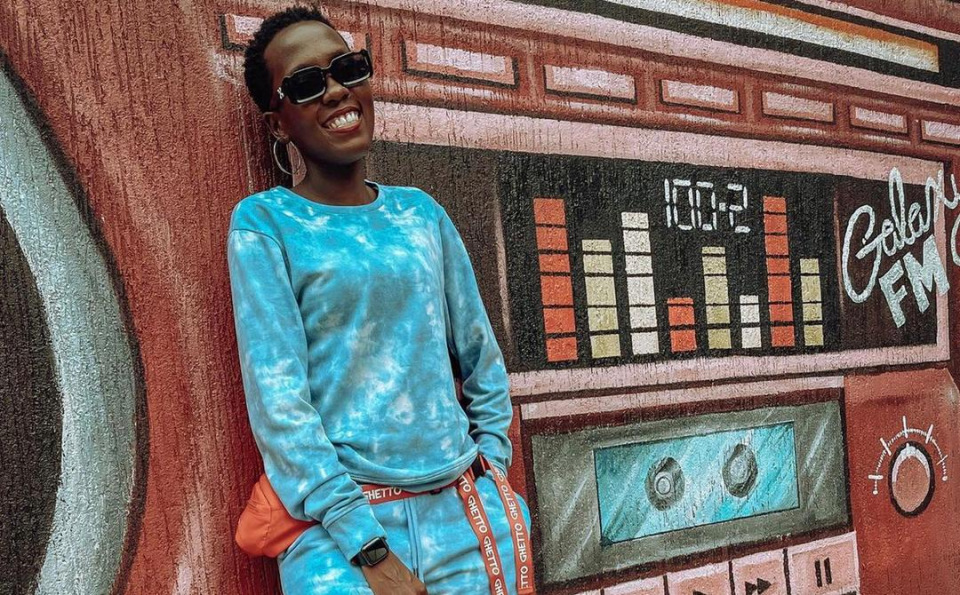 Fast-rising Ugandan artist Azawi has shared a sneak peak of her new studio album set to be released soon.

Without revealing the album title, the Swangz Avenue singer and songwriter said in a recent interview that the project is heavily inspired by different African rhythms and sounds.

"I have an influence and experience from traditional music and dance since way back when I was in primary five. I have married that traditional sound and African rhythm with the current vibe."

Read Also: Azawi Explains How Ugandan Artists Can Compete on an International Level

Basically the album is a representation of Azawi's African roots. She hopes that through the project, she’ll be able to tell the African story to the world.

"I'm doing music for the world, not getting a specific niche to perform or create music for," Azawi said.

Explaining the album creation process, Azawi noted that it was not an easy affair, adding that she had to re-strategise after one of her songs was allegedly leaked by a Nigerian producer she was working with on the album.

"A certain song I did got leaked to one big Nigerian artist and I couldn't go on with it. The Nigerian producer that I worked with gave it out and I couldn't compete with them. So I laid back a little bit to organize myself again,” she said.

On the progress so far, Azawi said: “We are almost done with everything and it's gonna be out. I just pray that you enjoy my music."