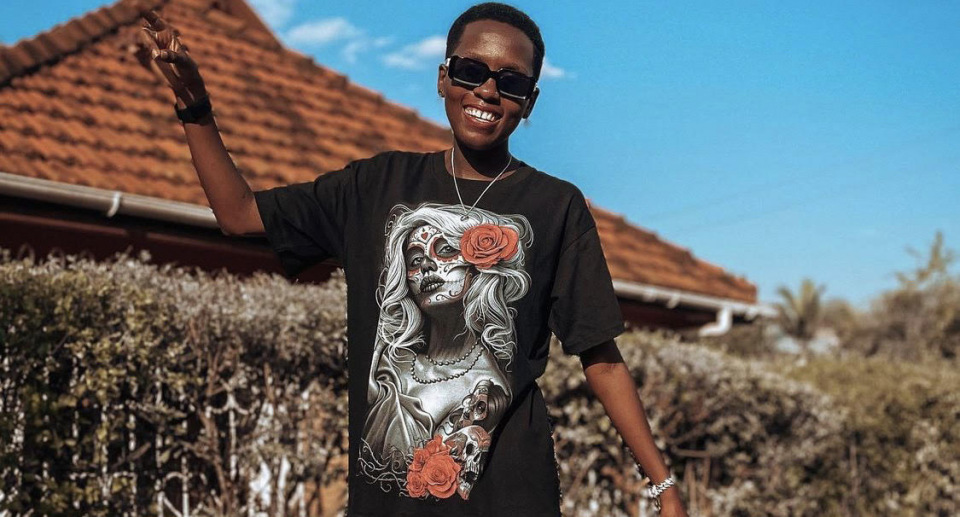 Fast-rising Ugandan artist Azawi has opened up on the challenges facing songwriters in the country, noting that the main one is being underpaid.

Speaking during a recent interview, the 'My Year' hit maker claimed that the songwriting sector is one of the most exploited and underpaid in the Ugandan music industry.

"It is obvious there is no money for songwriters in the industry. An artist can come to you at the start of their career and it's obvious they can't give you UGX. 6M for a song," she said.

Azawi believes the underpayment is mainly because most songwriters re “ignorant” and lack knowledge on how they can make good money from their talent.

"There is still an issue that our industry hasn't been invested in much but in actual sense , the source or the origin of the creation is supposed to earn more. We just don't have those systems in Uganda yet because some songwriters aren't even registered or know where their royalties go to. Basically it is about ignorance; you don't know how to monetize your craft or brand yourself as a writer to know your worth and power," she opined.

Azawi believes changing the current situation will take time, adding that songwriters currently in the industry should not lose hope as the future looks bright.