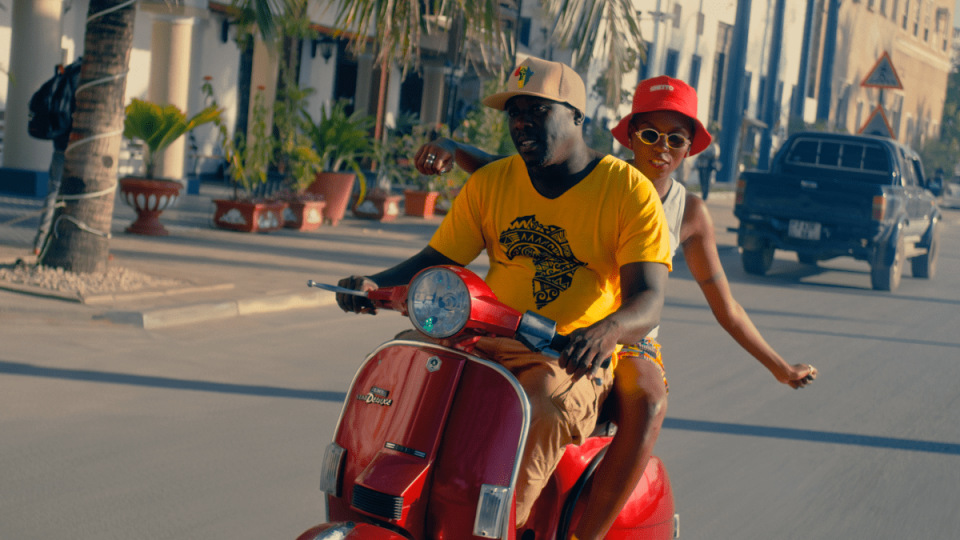 In 'Slow Dancing', the Swangz Avenue songstress describes the beauty and sweet feeling of dancing. Just like the title, Azawi takes us down the road of rubba dubbing and how to dance with your partner.

This masterpiece is a perfect blend of Afro beat and Reggae creating a nice mix that is guaranteed to get your groove back on.

The interesting lyrics were written by Azawi. Listening to the song, you can tell her lyrical maturity despite being in the industry for just a year.

The audio was produced by Kuseim from African Bureau of Music studios, while the visuals were shot and directed by Swangz Avenue's videographer Marvin Musoke.

In the video, we see Azawi taking a stroll on the streets of Stone Town amidst onlookers. She is surrounded with a group of dancers on the streets that appear to be having a good time while dancing. The beautiful streets and beaches of Zanzibar bring out the beauty of the video.

Read Also: Azawi Educates Ugandan Artists on How to Avoid Being One Hit Wonders

Following the success of 'My Year', 'Slow Dancing' comes as Azawi's second music project off her upcoming album set to be released later this year.