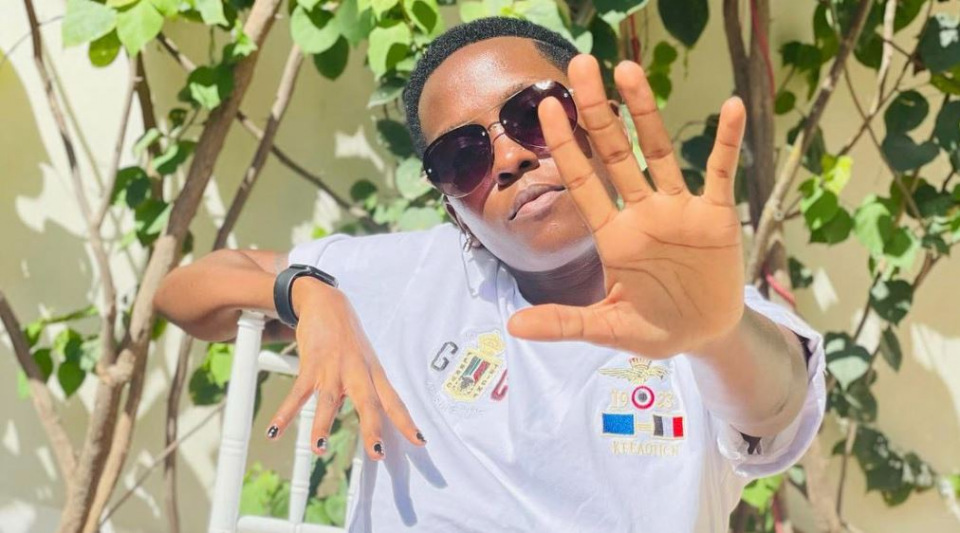 Fast-rising Ugandan artist Azawi has advised fellow musicians to always look out for ways to retain their place in the music industry following the release of a hit song.

A lot of artists struggle with their careers after they release a hit song, with no other song to back it up. This is where most of them fade and disappear off the music scene.

According to Azawi, after releasing a hit song, the artists should consistently work towards releasing other songs even if they do not meet the caliber of the previous one.

"The most dangerous thing any artist will ever do is sitting on a hit song or album. Sometimes it happens unintentionally that you release a very big song and look for ways to supplement it but fail. It isn't good to sit on good stuff so you have to keep on working to only maintain the energy and be consistent but also to assure your place in the industry,” she said.

Her introductory 5-track EP was massively received by fans and her latest single 'My Year' is currently dominating the airwaves. Azawi believes that her hard work and consistency are to thank for her success.

"Personally, if I do a hit song I just know it's out there and I do everything to look for what to do next. I wouldn't want my fans to see me as a person who is not evolving in her music career. That means if I gave this kind of piece today, then the next one should either be better or almost the same as the first one," Azawi said.

Azawi is currently gearing up for her upcoming album later this year.