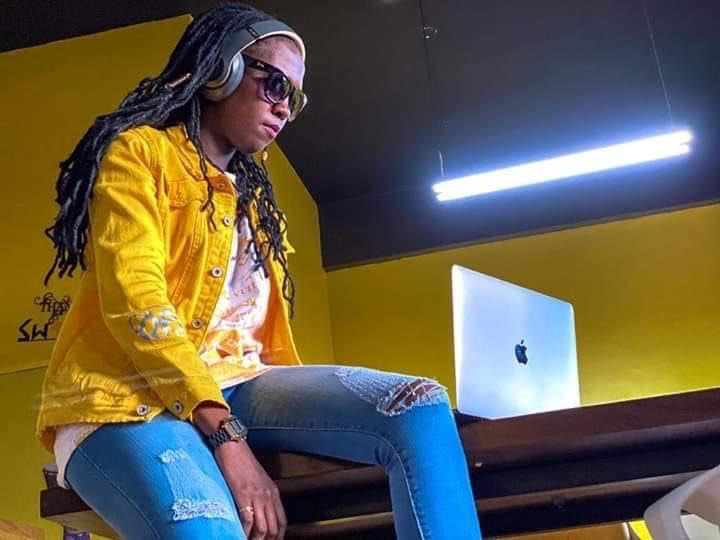 Fast-rising Ugandan musician Azawi is one of the few artists who benefited from the lockdown as it boosted her music career and earned her a huge fan base. Azawi was signed Swangz Avenue in 2019 and went viral with her very first single 'Quinamino' off her 5-track EP titled 'Lo Fit'.

Read Also: Azawi Explains Why She Doesn’t Rank Herself in the Ugandan Music Scene

She enjoyed massive airplay, but unfortunately, the country was locked down before she got an opportunity to perform live for her fans.

Despite the setback, Azawi says the lockdown period gave fans more time to pay attention and appreciate her craft.

"At first, it hurt me but then I realized there was something good coming out of that situation. This was the time where people were home in the same space for a number of days and paid attention to things they were never giving time to. If it was music, this was the time they got to listen to the song, connect, feel and understand it.

Read Also: Azawi Educates Ugandan Artists on How to Avoid Being One Hit Wonders

"This time has given me an opportunity to be more audible and present in my fans' ears because people have actually been consuming a lot of musi," Azawi said.

She encouraged her fans to always look out for positives amidst tough situations.