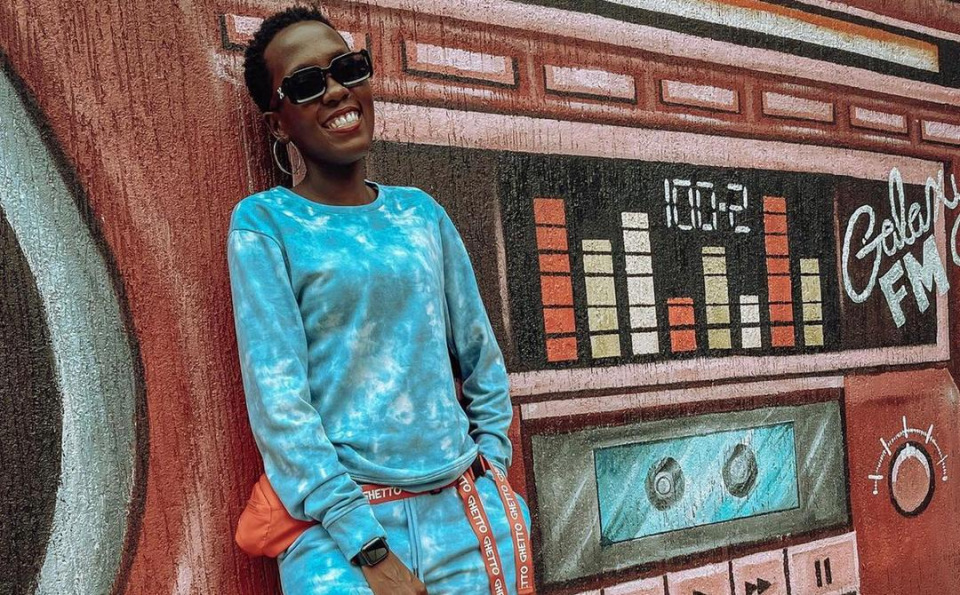 Azawi’s album is set to go live on October 9th 2021. As a way of creating hype around the project, she has been sharing teasers about the track list and artists featured on the project.

On Friday October 1, 2021, she released a documentary explaining how the entire album came to be. According to her, the Covid-19 pandemic was a blessing in disguise as the lockdown and ban on shows gave her time to write and record lots of music which she’s now complied into an album.

“…No cars were allowed on the road, you couldn’t do anything, but we managed to trek with my producer to the studio, and we recorded a couple of songs. At times we couldn’t even go back, because that would mean we violate the curfew, so we ended up working overnight,” she said.

A few months ago, she released ‘My Year’ the first single off the album. She says despite the challenges occasioned by the pandemic, 2021 has been a good year for her so far, hence the move to release the song.

According to Azawi, working on the album exposed her to great talent from across the continent. She singled out producers; Michael Fingers, Ayo Lizer, Bomba Made my Beat and Steve Keys as some of the geniuses behind the top hits in the album.

She also thanked Swangz Avenue’s Benon Mugumbya and Julius Kyazze for walking and supporting her throughout the entire project.

According to the track list shared so far, the album will feature several top artists including; Benon Mugumbya, Eddy Kenzo and Fik Fameica among others that are yet to be revealed.

She says the album is a collection of her life experiences and journey to where she is now, and hopes that through it, she may inspire many while telling the story of the African child.