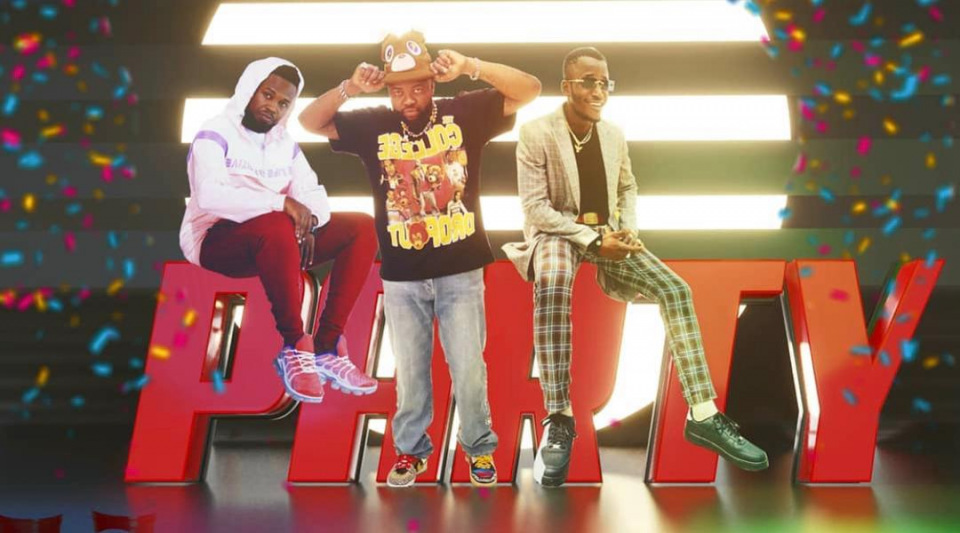 'Whine' is a dancehall party song with amazing that beats that will lift up your spirits.

get you into the mood going by the visuals which were shot in a bar/club.

The audio was produced by Daddy Andre while the video was shot and directed by Sasha Vybz.

This is not the first time Prince Omar and Daddy Andre are teaming up on a song; they have previously given us  'Kyoyoya' featuring John Blaq, Pull Up, Kona and they are back again with 'Whine'.

Signed under Turnt Nation, Prince Omar is one of the fast rising stars in the Ugandan music industry who have heavily invested in their career. He is known for his unique style and hard work which are displayed in his high quality productions.

A part from ‘Whine’, his other top songs include; ‘Bituli’, 'Balage', 'Sing for Me' ft. Lydia Jazmine, and 'Bikini' ft. Skales among others.