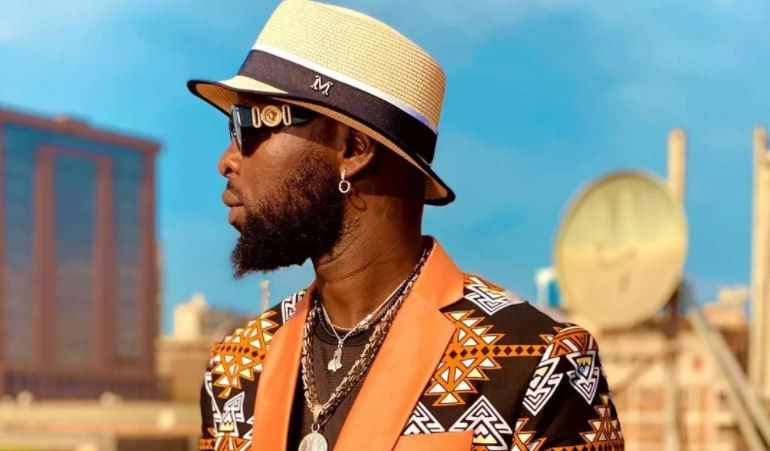 In 'Songa' (Swahili word for 'Keep Moving/ Move Forward') Eddy Kenzo encouraged his fans to keep moving regardless of the situations they are facing.

He vows to enjoy party life regardless of his financial situation. According to Eddy Kenzo, life is too short, so it is important to enjoy while you still can.

The beats are a mixture of old traditional Kadongo Kamu beats and urban dance rhythms. The audio was produced by A-Steyn, the brains behind most of Kenzo’s hit songs.

The video was shot and directed by Elly V. Mugisa. The visuals are full of well-choreographed dance moves that will get you shaking your body to the rhythms.

‘Songa’ is off Eddy Kenzo’s 'Made In Africa' album that dropped in April.  The Big talent boss has promised his fans that he will soon be dropping other videos off the album.