The Making of ‘Tupaate Remix: Pia Pounds Explains How Eddy Kenzo Jumped on the Remix 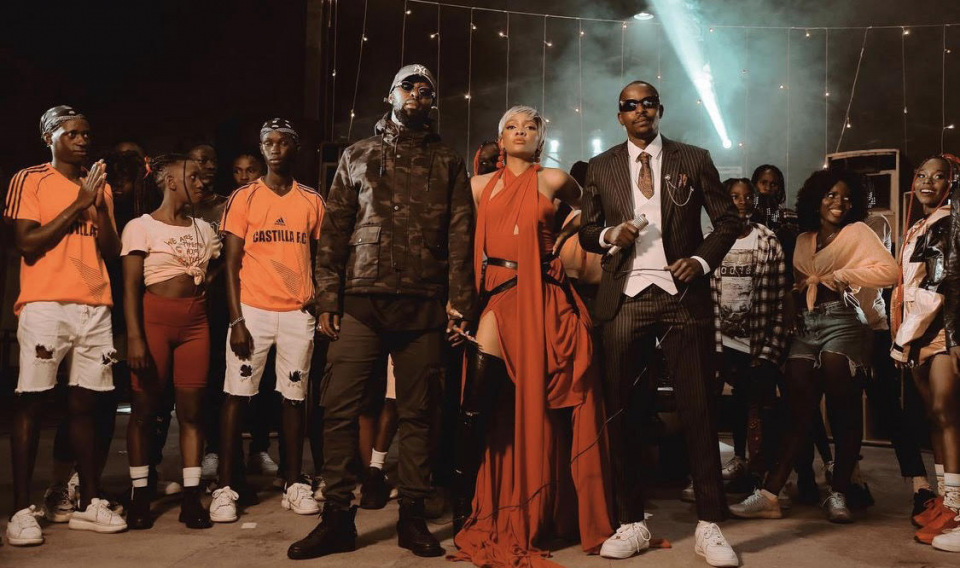 Celebrated Ugandan artist Pia Pounds has revealed that she still can't get over the fact that Eddy Kenzo reached out to her, asking to do a remix of her song 'Tupaate'.

'Tupaate' remix featuring Eddy Kenzo and MC Africa is one of the biggest songs in the industry right now.

Many have been wondering how the two artists worked together on the song, despite a misunderstanding that saw Pia Pounds exit Eddy Kenzo's Big Talent label shortly after she was signed.

In an interview, Pia Pounds revealed that Eddy Kenzo requested to work with her on the remix after she had taken MC Africa to the Big Talent offices.

“He actually requested it because he loved my song so much. He begged me for a collaboration something I took as a joke. But when we got there, the vibe was high and we did the song. The video shoot was amazing, we were in the mood and we had no script and had fun," Pia Pounds said.

Their reunion comes as a surprise especially after Pia Pounds last month expressed shock after Eddy Kenzo in a recent interview claimed that she was not signed to the label, despite working with her, and even putting out a statement in 2018, indicating that she had joined the franchise.

She is, however, grateful for the huge milestone Eddy Kenzo added to her career.