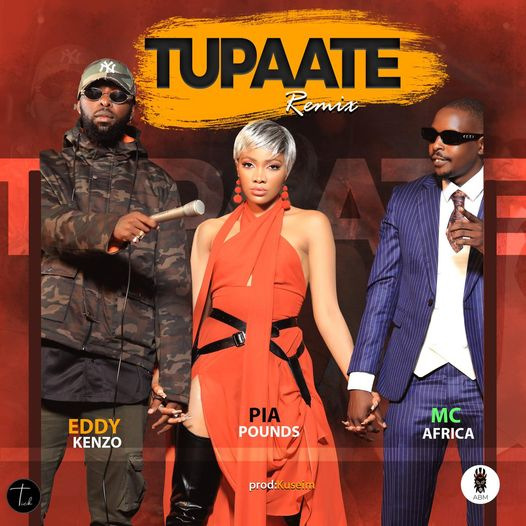 'Tupaate' (loosely translated to mean 'Let's Party') dropped nine months ago and did not receive much airplay until MC Africa recorded himself jamming to the video.

‘Tupaate’ is a feel good song calling upon party lovers people to join the party.

The audio was produced by Kuseim at ABM records while the video was shot and directed by Sasha Vybz.

The visuals open up with MC Africa's viral clip that shows him jamming to the song and shouting his 'It's a Friday' slogan that is now common everywhere in the country.

Currently, 'Tupaate' stands at number one among the most played songs in Uganda and Pia Pounds has MC Africa to thank for the huge milestone.