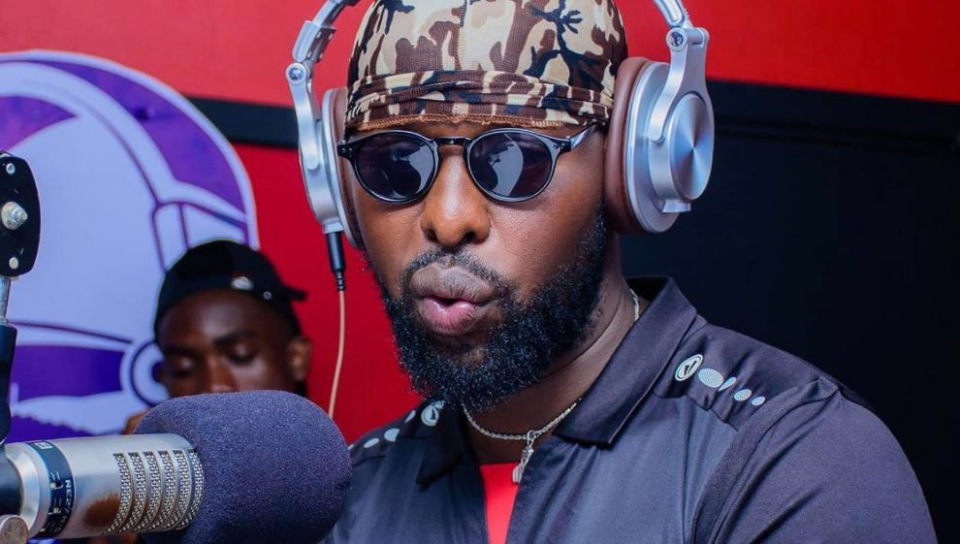 Renowned musician Eddy Kenzo has weighed in on pushing Ugandan music to the world, noting that local artists need to build a solid network outside the country to increase their chances of penetrating the global market.

According to Eddy Kenzo, proper marketing is also important in ensuring local music goes international. He divulged that personally, he shares his music with different stakeholders in a bid to reach different audiences.

"I have traveled in many countries, met many DJs and been interviewed on different radio stations thus getting many contacts and making friends. So for a person in my caliber, when I do a song, it gets to a bigger audience because I send Emails to all my contacts and the media I've worked with," Eddy Kenzo revealed.

Kenzo further noted that collabos are also key in penetrating the international market. He encouraged Ugandan artists to source for international collabos, arguing that such partnerships may open doors for local musicians.

"You rather do collaborations with different artists from different countries all over Africa. If you work with five artists, you might get a chance and one of these songs goes viral, which will add mileage to your career," he opined.

Lastly, Kenzo divulged that artists should focus on improving the quality of their music to match international standard. He says this will make it easier for their songs to attract a global audience.