Eddy Kenzo Explains Why Ugandan Artists Should Invest in Albums 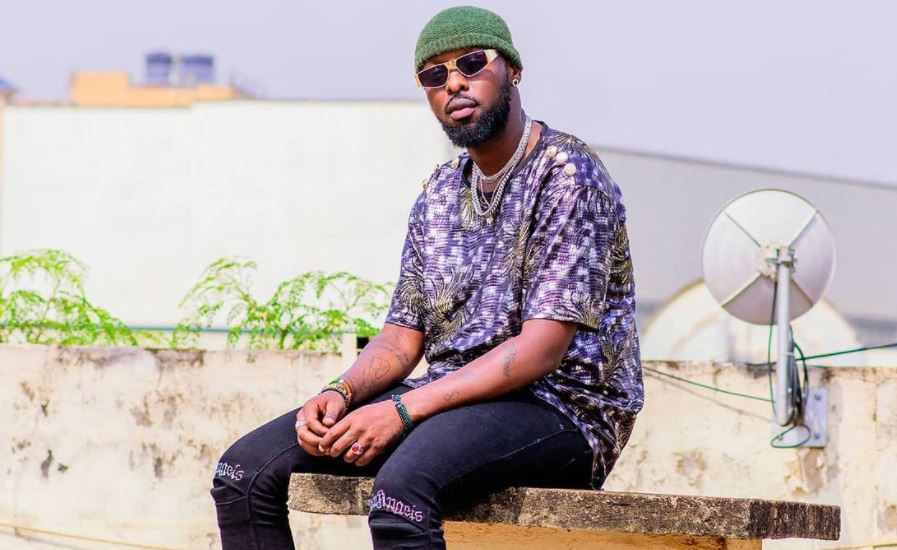 Celebrating Ugandan musician Eddy Kenzo has advised fellow artists to invest in music albums, arguing that albums are the best way to keep fans hooked on your music.

According to Eddy Kenzo, though some artists may complain that albums are costly and take a lot of time, the return on investment is commendable, if the project is marketed and promoted appropriately.

"Albums can actually make money. You just need to encourage fellow Ugandans to buy local music. They have always supported us, attending shows and we can't deny that we were doing good," Eddy Kenzo said during a recent interview.

"If our fans can support live performances, it means they have the ability to buy these albums we are releasing. Fans have been buying these albums from way back so they will buy ours too. They love us but they only need encouragement from their artists," he added.

Eddy Kenzo is currently flying high with his new 21-track album dubbed 'Made In Africa'.