How Makhadzi Brought Malawi Festival to a Standstill 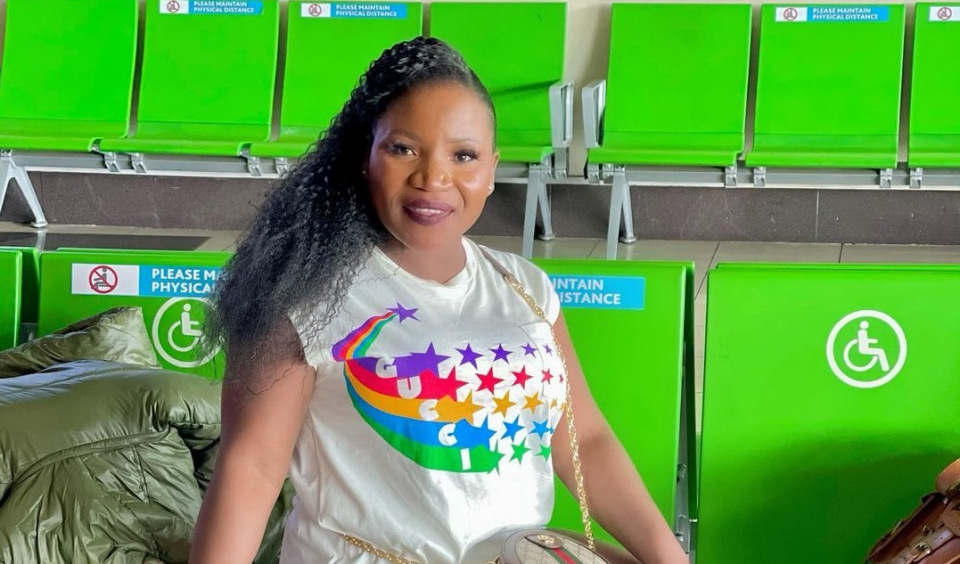 Mzansi pop singer Ndivhudzannyi Ralivhona popularly known as Makhadzi is having a time of her life this year if her recent Malawi performance is anything to go by.

She brought the house down with her rich taste of music and did not shy away from giving Malawi a super dose of Venda language all the way from Limpopo.

Makhadzi does her music in Venda and though not all of Mzansi understands it, they support her music whole heartedly. Her charm has also spread beyond South Africa’s borders and Malawi was proof that they like her music.

Immediately she landed at the airport, Makhadzi together with her dancers got a superstar’s treatment marking the beginning of what would be an electrifying concert. Malawi media houses swooned around her each trying to take a shot of her and getting an interview.

Curious onlookers – fans as well - took out their phones and recorded Makhadzi at every chance they got. When she got to stage, she gave a performance like no other and most amazing was her energy throughout.

The Limpopo-born artist is known for her riveting live concerts and is just one of the ways in which she has managed to endear herself to the people. However, with all the positivity about her performance in Malawi, her photographer nearly brought it down after sharing a photo that drew body shaming comments in folds.

But, Makhadzi, unbowed, asked her fans to pardon her and explained that while the photographer was promoting his work, there are things about her body that she cannot change.

Mzansi celebrities rallied behind her and showered her with a lot of support. She is currently in Harare, Zimbabwe for another concert.