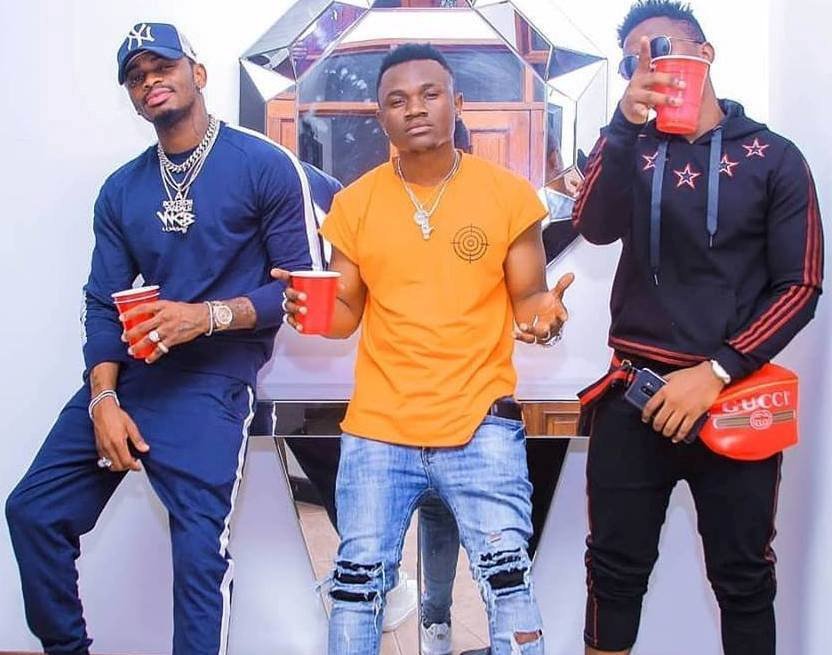 Bongo Flava is arguably one of the biggest music genres in Kenya and East Africa at large. The genre incorporates; Indian, Hip-Hop, Taarab, Muziki wa Dansi, and Dancehall beats to create a groovy and soulful flavour. ‘Bongo Flava’ which translates to ‘Brain’ and ‘Flavour’ in English, sprouted in the 1980's due to America’s hip-hop influence on young Tanzanians who tried to imitate their favorite artists by rapping and jamming in Swahili.

In addition to Tanzanian artists, several Kenyan artists including; Otile Brown, Bahati, Nadia, Arrowbwoy, Masauti, Jovial and many more, have also tapped in and released well-produced Bongo Flava songs which have been doing well. In this article, we will be reviewing some of the major factors which have contributed to the success of Bongo Music in Kenya:

If you talk to a man in a language he understands, that goes to his head. If you talk to him in his language, that goes to his heart. Those are the words of the late legendary Nelson Mandela. Building on the words of Nelson Mandela, apart from Swahili being one of the official languages in Kenya, it is also integrated into the education system. This means that a big part of the Kenyan audience understands the message in most of the Bongo Flava songs since they are mostly in Swahili.

Being neighbours, Kenyans and Tanzanians share a lot in regards to culture. Most of what appeals to them also appeals to us making their music relatable and acceptable to the Kenyan audience.  The nuances in the songs, as well as the intensity of the message is not lost because of the cultural similarities including beauty standards.

Read Also: Is Amapiano A Passing Cloud In The Kenyan Music Scene?

Bongo artists are known and respected for their ability to write songs with great poetic lines. The level of poetry in most Bongo songs make the pieces easy to resonate with. A good example is Zuchu’s songs which always go viral in Kenya due to the deep message hidden underneath the well-crafted lines. Some of her songs that have done extremely well in the country include ‘Sukari’ and ‘Nyumba Ndogo’ which have lots of poetry in them. On the other hand, Mbosso is also big in Kenya because he goes heavy on poetry in his love songs.

Bongo Flava artists for example Diamond Platnumz, Rayvanny, Harmonize and AliKiba are currently taking the world by storm, with most of their success being attributed to quality production of their music and creative marketing. Diamond and his Wasafi crew have heavily invested in digital marketing, thus making the Wasafi brand very popular in and outside Tanzania. The same technique has been adopted by Konde Music Worlwide and Kings Music Records under the leadership of Harmonize and Alikiba respectively.

The ability for Bongo artists to adapt to popular music trends in Kenya has also been a major factor in contributing to the genre’s success in Kenya. The artists are able to mix Bongo with any other genre including; Reggae, Rhumba, and Amapiano. In fact, recently there has been an influx of Bongo Flava artists dropping hot mashups of Amapiano and Bongo Flava songs which have been taking the country by storm. Some of those jams include; ‘Nimekuzoea’ by Nandy, ‘Iyo’ by Diamond ft Focalistic, Mapara A Jazz and Ntosh Gazi.