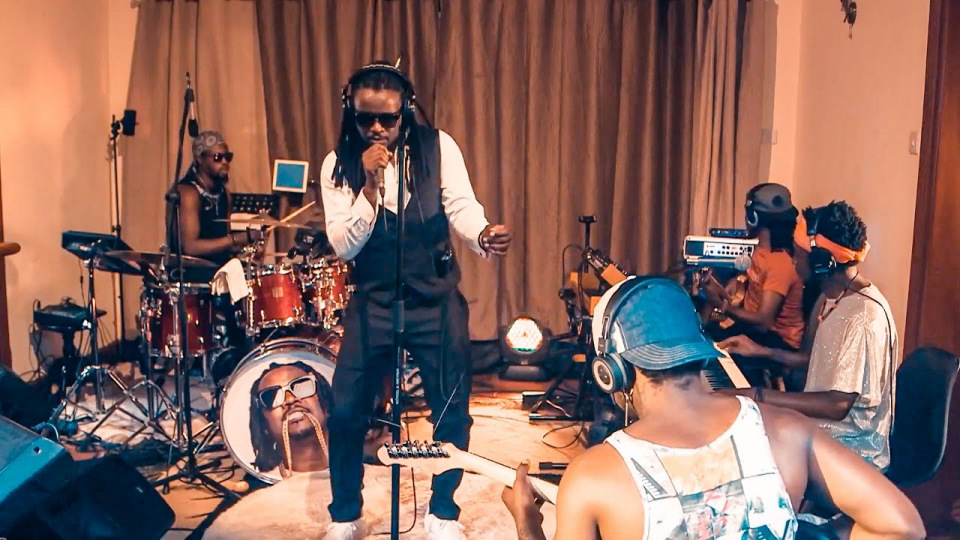 Live shows and brand partnerships have been the top income earners for Kenyan musicians since time immemorial. This however took a drastic turn on 12th March 2020 when, the Cabinet Secretary for Health Mutahi Kagwe, confirmed the first case of Covid-19 in Kenya. To mitigate the virus, the government employed several measures including, but not limited to regional lockdowns, night time curfew, closure of eateries and clubs, work from home directive and a limit on the number of people allowed at a public gathering.

These pioneer shows  established an online concert trend. Artists and organizers began putting out more virtual shows; among the most notable ones was; Blankets and Wine Film Concert, which premiered on 20th December 2020. The concert featured music performances from top tier Kenyan artists Bensoul, Nviiri The Storyteller and Muthoni Drummer Queen; alongside film content starring a host of Kenyan actors and public personalities.

Virtual events can host an exceedingly huge audience; that would have otherwise been a planning nightmare for organisers, were it a physical event. Blanket and Wines in particular pulled an impressive 56,000+ live YouTube viewers. These numbers eventually translate to lucrative endorsements.

Convenience goes without saying; with virtual shows, the location of audiences is not a limiting factor. Fans who could not afford to travel for live shows can now experience concerts from the convenience of their homes. They can also interact as the banter continues in the comment section.

The cost of setting up a virtual concert  is way less than that of a live show. Having taken away logistical costs that would include, venue, set up, vendors,security… only to mention a few; virtual concerts are only left to invest in equipment, set , talent and streaming technology.

Monetization of online concerts has been the biggest challenge so far. This means artists’ livelihoods are greatly affected. Musicians have had to significantly cut down their rates. As much as this might play to the disadvantage of the artist, it is a great advantage for audiences; because with low rate cards, organizers can afford to have more artists in a single event.

There are sites trying to provide creatives with the option of only accessing content via buying tokens but these sites are not as popular as some of the big boys like YouTube. In partnership  with mainstream streaming sites, artists and commercial brands now work closely together and depending on an artist's online numbers, these virtual concerts could get sponsored.

Read Also: Mejja: I’d be a Trailer Driver if I Wasn’t in Music

The pandemic brought about this news normal. It would be wise to adjust our thinking towards the future of concerts. In that same line of thought, build cultures and new traditions that will serve the need of music lovers to be entertained, and still provide stable income for artists in Kenya.