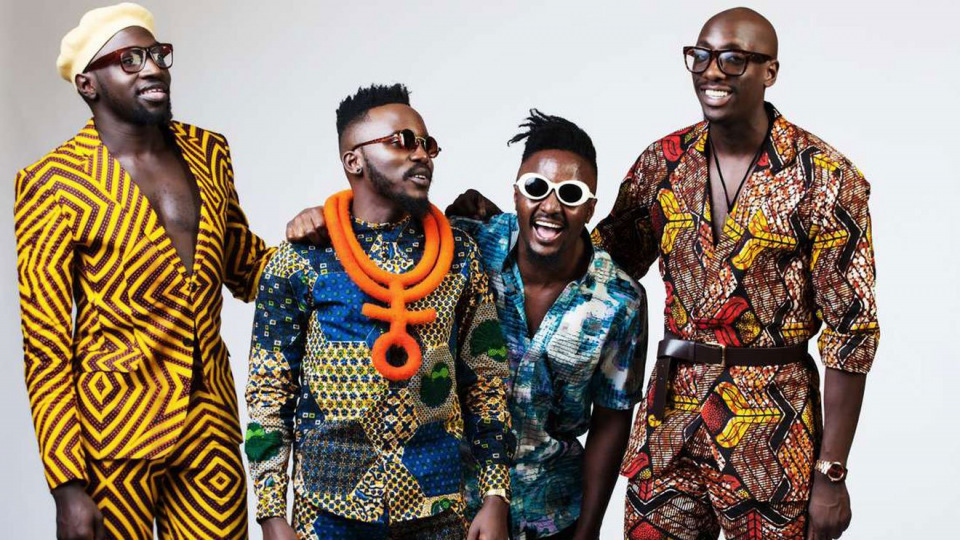 In an event that was held at Social House Nairobi, the producer Eugene Mbugua, promised an exciting season 2. He said that the sol generation members were now more comfortable with the camera and better at expressing themselves and they did not disappoint.

In the second episode, which was uploaded on their official YouTube channel dubbed ‘Nviiri Nightlife and Sauti Sol Beginning’s’ the group members took us back to 2005 where all the members expressed at that time had plans to pursue their studies abroad but an unfortunate accident changed their plans.

Join Us on Telegram Music FREE

Describing the traumatic time that changed the dynamic of the group at its earliest stage, Bien opened up about being hit on the knees by an oncoming car that was being driven on the wrong side of the road, in the streets of Nairobi.

“I was with my sister, we were crossing the road in town,gari ilikuwa income ilikuwa inadrive wrong side. Huyo msee alinigonga kwa magoti,nikapiga tu uso kwa windscreen,” he explained.
Savara also explained that Bien due to the accident Bien could not make it to the embassy.
On the other hand, Chimano added that Bien's accident was probably what brought them closer as a group.

“Bien’s accident probably brought us together,” he expounded.
The group has been credited for producing hits after hits back to back for years since.
Recently, they made history after being credited at the Grammy for their work in the groundbreaking Grammy award-winning album ‘Twice as Tall’ by Burna Boy.