Mejja: I’d be a Trailer Driver if I Wasn’t in Music 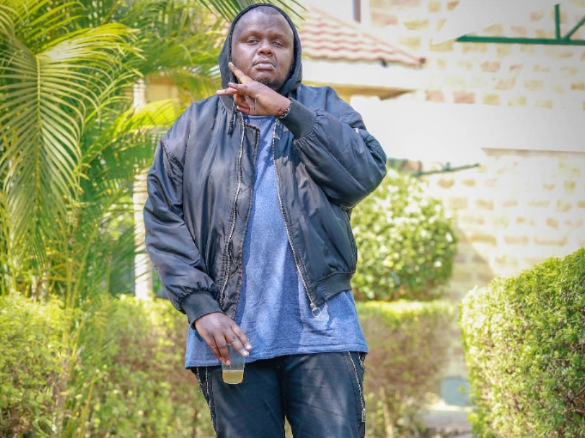 Celebrated Kenyan artist Mejja has revealed that he would have been a trailer driver had he not ventured into music.

Speaking during an interview with Kipawa podcast, Mejja explained that if he wasn’t in music, he would have ended up picking a job that involves moving one place to another like driving a trailer.

In addition to sharing what he would be doing if he wasn’t in music, Mejja also opened up on the challenges he has faced in the industry, citing that one of the most challenging things for him was receiving poor reception from the artists who inspired him before he made it in his music career.

Currently, Mejja is one of the biggest artists in Kenya and he’s managed to attract a loyal fan base who view all his new music releases and follow him on different social media platforms.

Apart from streaming his work online, they also attend all his shows and show him love which he reciprocates by posting the shows and events on his social media handles.