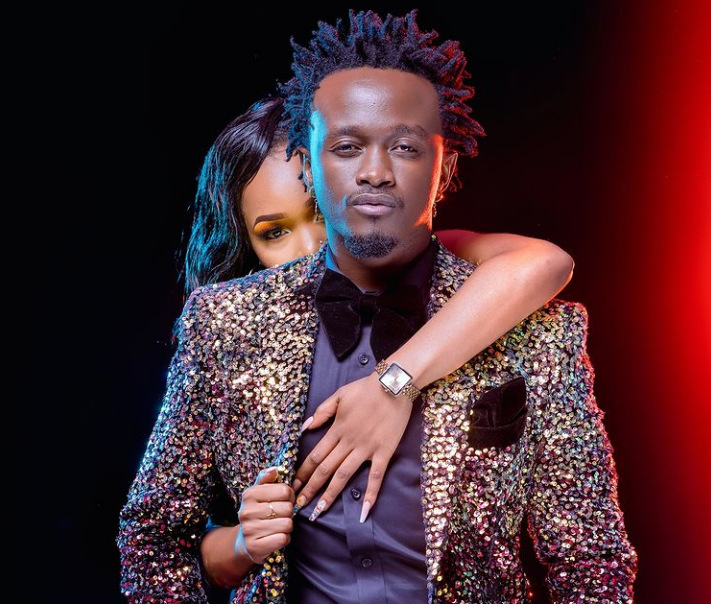 The year is midway and our Kenyan artists have continued to make us proud by releasing well-curated albums and EPs. This has created competition in the market which continues to assure us that more albums are on the way. The albums released so far cover several genres including Gospel, Rhumba, Hip-hop, Gengetone, Pop, and many more. This article covers top albums which have been released in Kenya by July 2021:

Last month, Bahati brought the country to a standstill after dropping his well-curated album dubbed ‘Love Like This’. The ten-track album which is a labor of love from Bahati commemorates his artistry in the Kenyan music industry for the past seven years. The Ten tracks in the album include; ‘Wewe Ni Mungu’, ‘Kiss’ ft Rayvanny, ‘Take It Slow’, ‘Pete Yangu’ ft Nadia Mukami, ‘Caro’, ‘Julie’ ft Lydia Jazmine, ‘Sweet Darling’ ft Sat B, ‘The One’, ‘Size Yangu’ ft Jovial, and ‘Fikra Za Bahati’.

Thanks For Coming - Guardian Angel

‘Thanks For Coming’ is a gospel album filled with spiritual songs that carry the message of God’s love and hope. The ten tracks in the album include; ‘Pressure’, ‘Utashangaa’, ‘Mkombozi’, ‘Diramoto’, ‘Wakati Ni Sasa’, ‘Nimependa, ‘Machozi’, ‘Olwanda ft Pastor Timothy Kitui, ‘Mungu Wa Surprise’ and ‘Juakali’.

Medicine EP by Bensoul and Kitenge EP by Nviiri The Storyteller

This year has also been great for Sol Generation lovers as Bensoul and Nviiri The Storyteller blessed them with soulful EPs. ‘Kitenge EP’ by Nviiri Storyteller which premiered in March is a complete body of work that tells a perfect love story gone sour. The six-tracks in this EP include; ‘Baridi’ ft Sanaipei Tande, ‘Mae Wendi’, ‘Kitenge’, ‘Niko Sawa’ ft Bien, ‘Bembeleza’, and ‘Birthday Song’ featuring Sauti Sol, Bensoul, and Khaligraph Jones.

On the other hand, Bensoul’s ‘Medicine EP’ which premiered in May takes us through the journey of true love with each song delivering a distinct soulful feel while highlighting his authentic lyrical ability. The four tracks in the EP include; ‘Medicine’, ‘Ntala Nawe’, ‘Stereo’, and ‘Sugar Rush’.

Other notable albums released so far include ‘Bazenga Mentality’ by Breeder Lw and ‘Genge La Bundoski’ by Boondocks Gang which dropped recently and have been taking the country by storm.