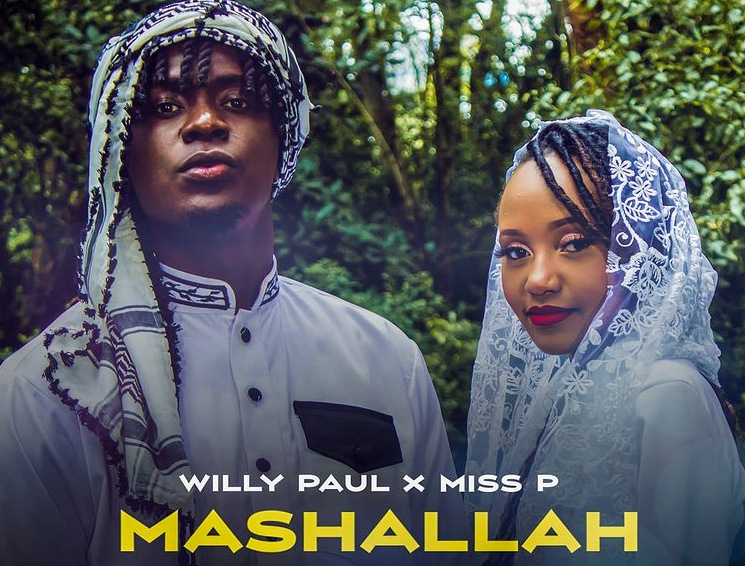 ‘Mashallah’ is an Arabic phrase that is used to express contentment, joy, praise, or thankfulness. In this context, the jam delivers lyrics that indicate an everlasting kind of love between two partners.

In the visuals, the two are adorned in modest and simple clothes in accordance to the holy month of Ramadan. Prior to dropping the song, Willy Paul took to Instagram to expound on why they chose to wear Islamic attires in ‘Mashallah’.

“We chose Islamic attires to honour this holy month..I must say I'm excited because this is something I've never done before,” Part of his Instagram post read.

‘Mashallah’ which was produced by David Pro from Rwanda and Teddy B from Kenya with Trey Juelz as the visuals director, has been received well by fans who commented under the visuals, wishing all Muslims a blessed Ramadan.

In terms of views, ‘Mashallah’ which premiered a few hours ago is already trending at number 8 with over 107,000 views on YouTube.

‘Liar’ ‘is an upbeat song about shortcomings of lovers in a relationship. The song is addressed from a male and female perspective which creates a balance in delivery.