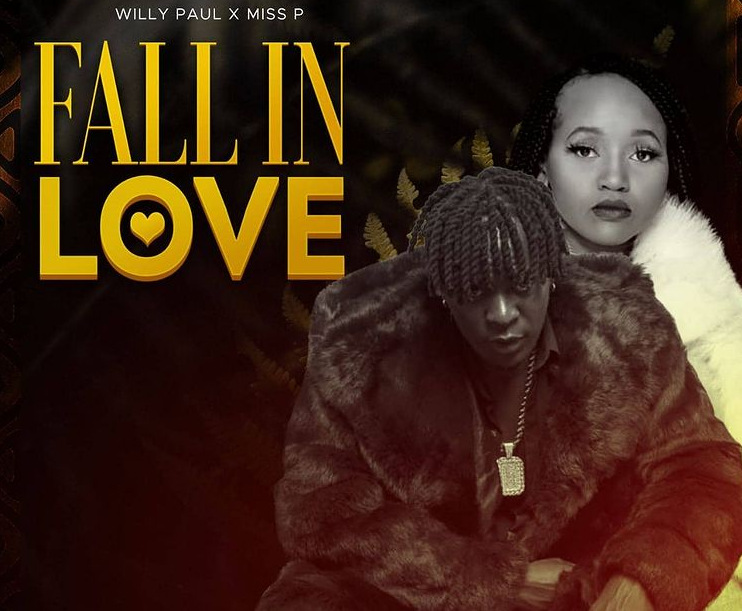 ‘Fall in Love’ is a song about how love transcends all boundaries. In the song, they show males and females who come from different political, religious, and social backgrounds but still end up falling in love with each other.

‘Fall in Love’ has quality visuals and a storyline which makes the whole song captivating. The audio was produced by Willy Paul with Teddy B mixing and mastering. On the other hand, Trey Juelz directed the visuals.

The song which premiered a few hours ago has been received well and is already trending on YouTube with over 60,000 views.

‘Fall in Love’ is the second collabo between Willy Paul and Miss P. Their first project was ‘Liar’ which dropped a few weeks ago.

‘Liar’ which introduced Miss P to the world as a new artist signed under Saldido International is still doing well on YouTube. ‘Liar’ is a slightly upbeat jam that addresses the challenges that couples face in relationships.

The song is sung from the perspective of a woman who is accusing the man of not honoring the code of the relationship with the man trying to reason with her. 'Liar' has gained traction over a short period of time and currently has over 2.5 million views. In both videos, Miss P has garnered a lot of support from fans who described her voice as golden with some comparing her to Tanzania’s female music star Zuchu.