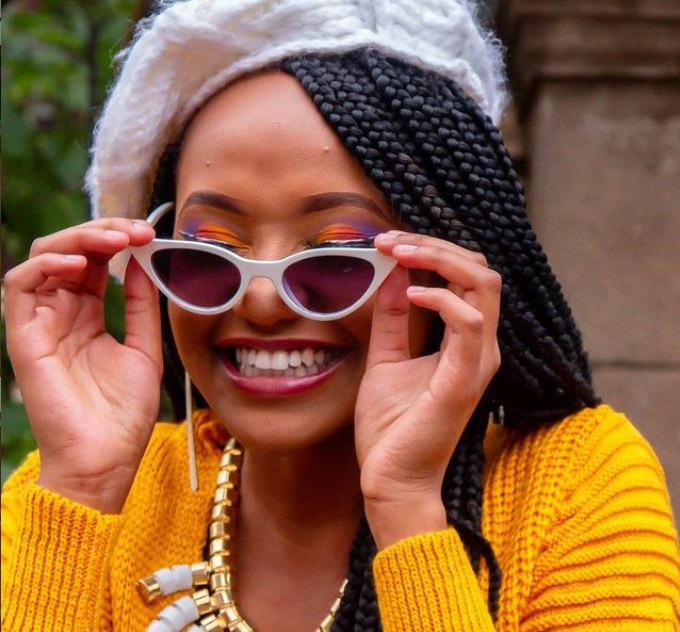 Taking to social media to announce the news, Willy Paul encouraged his followers to follow Miss Picasah on her official Instagram page and added that she would drop something soothing for the fans in a short amount of time.

He posted more updates noting that she was too fine and praising the work of the Lord in creating a beautiful person like Miss Picasah.

Meanwhile, Willy Paul seems set to move up this year after facing some highs and lows last year.

One of his defining moments last year was the public wrangle between him and his management over dropping the song ‘Aaaih’ featuring talented Gengetone artist Rekles.

He later released the jam despite the odds and the song was well received and currently has over 494,000 views on YouTube.

Despite the challenges he faced in 2020, Willy Paul was still able to drop his much-anticipated debut album ‘Songs of Solomon’ in early December.