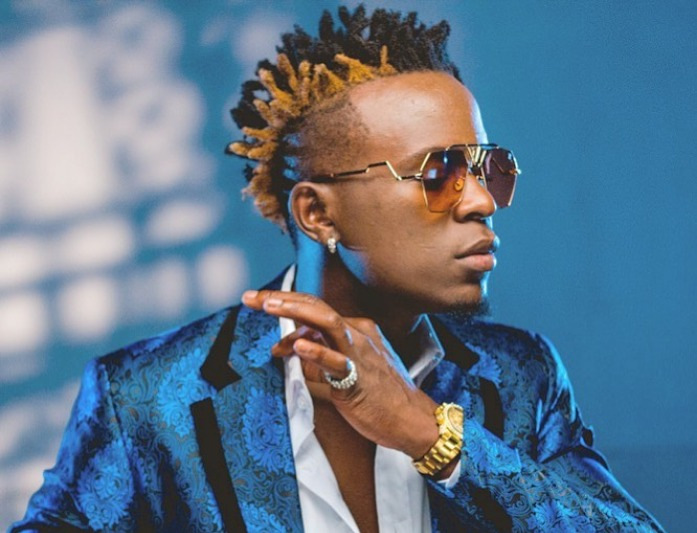 In his first jam ‘Kidogo’, Willy Paul introduces the album with RnB vocals. He asks his lover to learn to trust him because he has been faithful to her despite all the temptations that he has faced, from drugs to women.

‘Nikumbate’ on the other hand is a Rhumba jam, which is full of amazing vibes. Willy Paul sings to a girl named Juliana asking her to hug him because he is feeling cold and wants to be comforted to sleep. Describing her as ‘Katoto, katamu, kafupi, karound’ Willy Paul shows off his artistry by stitching to his head voice.

In the third jam dubbed ‘Something’, Pozze asks his lover to come and give him something because he loves how she gives him love. Willy asks her what she wants, and also asks her not to play with his heart. 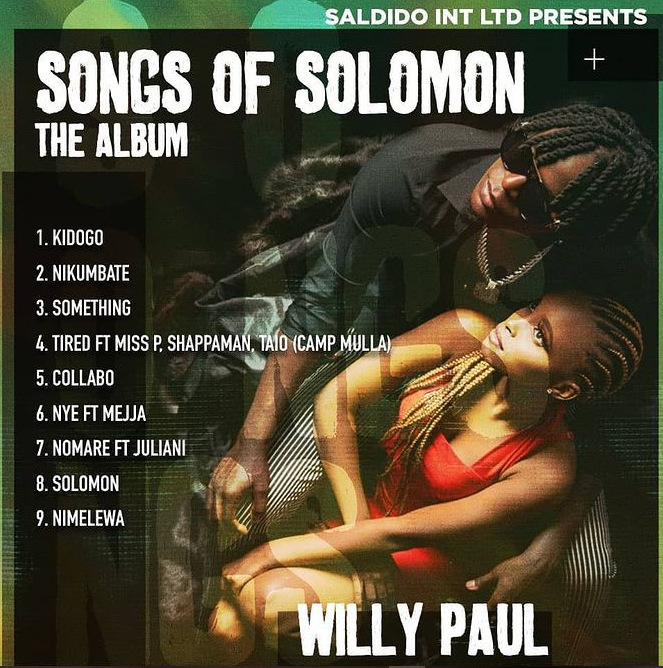 ‘Collabo’ which was released in the past is a love song that Willy Paul dedicates to his lover. The song touches on how much he loves her with lyrics like ‘Girl you’ll be my one and only’.

His sixth track ‘Nye’ features veteran Genge artist Mejja. ‘Nye’ is directed towards a girl who is playing games with both of them. They tell her to relax because even their mothers don’t love her. The video which was dropped a week ago is doing well on YouTube, with over 381,000 views.

‘In ‘Nomare’ Willy Paul features the great Juliani, who delivers his signature rap which is unique and creative as ever. The song calls out fake people, including the people who judge Willy Paul when he goes to church to thank God to people who live lavish lives in Nairobi but their parents are languishing in the village.

In ‘Solomon’ which is his seventh jam, Pozze lists women from different regions in the country that he is attracted to and that are also attracted to him. In the song, he tells his lovers that they should create a timetable to spend time with him because they have turned him into Solomon from the Bible.

In addition to the singles, Willy Paul dropped the visuals for his last jam ‘Nimelewa’. The jam which is already trending on YouTube talks about how drunk in love he is with his lover. The video is complete with a gorgeous video vixen as he sings for her.

Willy Paul took to social media to celebrate the release of his first album ‘Songs of Solomon’ with a special message to his fans.

“This album took months manze.. Thank you to everyone that made this a success!!! And to you my fans, God bless you so much.. kulikua na a lot of ups and downs but we did it!! My first ever album manze!! Enjoy..also let me know what you think... Hapa ni kazi tu sio kulia na kupiga piga umama na kiki kama kina nani…”he captioned on his official Instagram page.