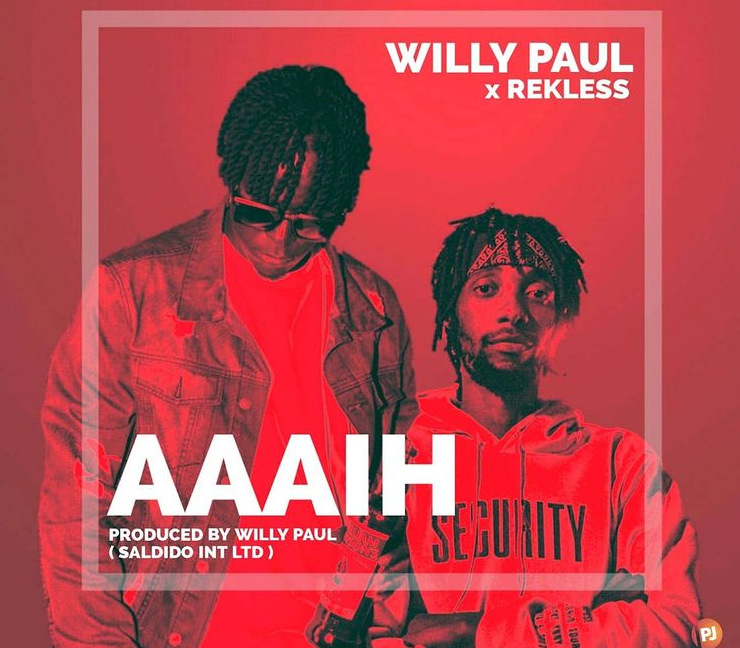 The jam opens up with an extension of his previous jam ‘Nye’ featuring Mejja which he released three weeks ago.

'Aaaih' which was produced by Willy Paul and directed by Trey Juels opens with Rekles rapping and Willy Paul picks in the middle and sings. It’s a feel-good jam that is full of hidden meaning making it favorable for viewership for all ages.

Willy Paul had previously revealed that his management had ordered him not to release a jam with a Gengetone artist.

Willy Paul took to Instagram to explain the situation between him and his management which was met with equal praise and criticism. In another post he addressed those who thought that his public complaints were a publicity stunt for the jam, warning them that their relatives or children might face the same in the future. 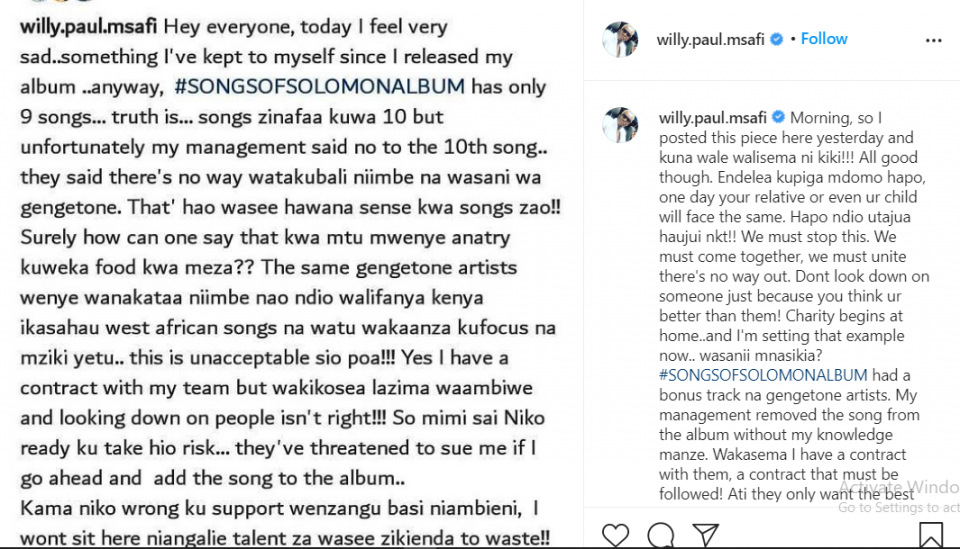 He also added a message of unity, which he addressed to artists and his fans.

“We must stop this. We must come together, we must unite there's no way out. Don't look down on someone just because you think ur better than them! Charity begins at home, and I'm setting that example now.. wasanii mnasikia?” Part of his caption read. (Sic).

The jam has been received well by fans and is already trending at number seven with over 200,000 YouTube views.