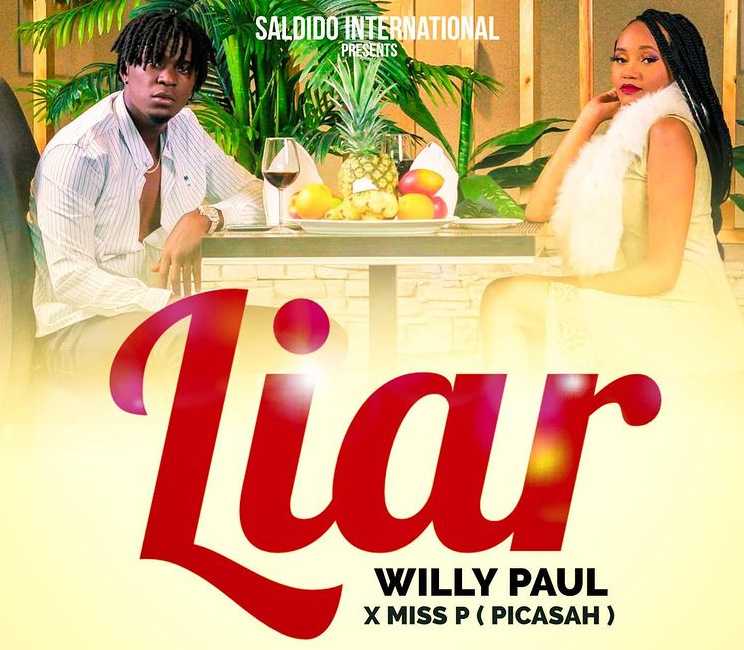 ‘Liar’ is a feel good song that addresses the usual occurrences in a relationship.

On the visuals, the two direct the song to each other. Willy Paul and Miss P deliver their sides of the story, listing each other’s shortcomings and giving the male and female sides of view in most relationships.

‘Liar’ was written and produced by Willy Paul with Teddy B mixing and mastering the beat. On the other hand, Trey Juelz directed the quality visuals.

“BTW just asking mniambie tu ukweli, kwa comments nimeona wasee wako like ' sasa huyu ndio Willy Paul wakitambo. Huyu ndio ule tunataka '. Question do you want me to keep doing such songs? Kama #liar ? I'm at your service my people. The customer is always right and in the case the customer is you my fan! I love you all,” part of his caption read.