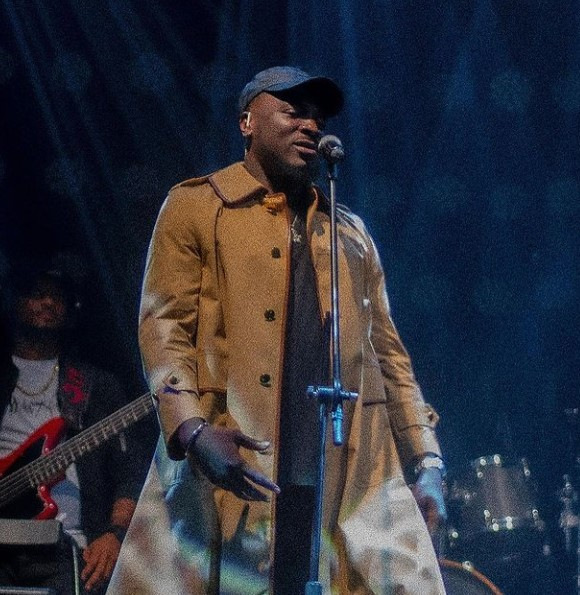 DMW singer, Peruzzi has reacted to the long standing rumour that he at some point had sexual relations with Davido’s now estranged fiance, Chioma.

Peruzzi spoke up about this during his interview session with media personality, Chude Jideonwo where he also spoke up about a few other events relating to him.

“Someone said I had s*x with the wife of the man who helped me. Do you know how crazy that is?.” According to the 31-year-old singer, the rumors have made him more careful about what goes on around him.

“Even if you h**e me as a person, what did Davido do to you? Anyway, right now, I am careful of every pin that drops near me,” Peruzzi said.

The rumour had been circulating for a while now and was further fueled by controversial Nigerian journalist and blogger, Kemi Olunloyo. Peruzzi had not felt the need to publicly address and react to this rumour until now.

Only last friday, Peruzzi released his sophomore album, Rum & Boogie, a 20 track packed project with Side A and Side B comprising 10 tracks each and a number of high profile features. The album was well received by fans and is currently charting on Nigeria’s top albums on apple music.