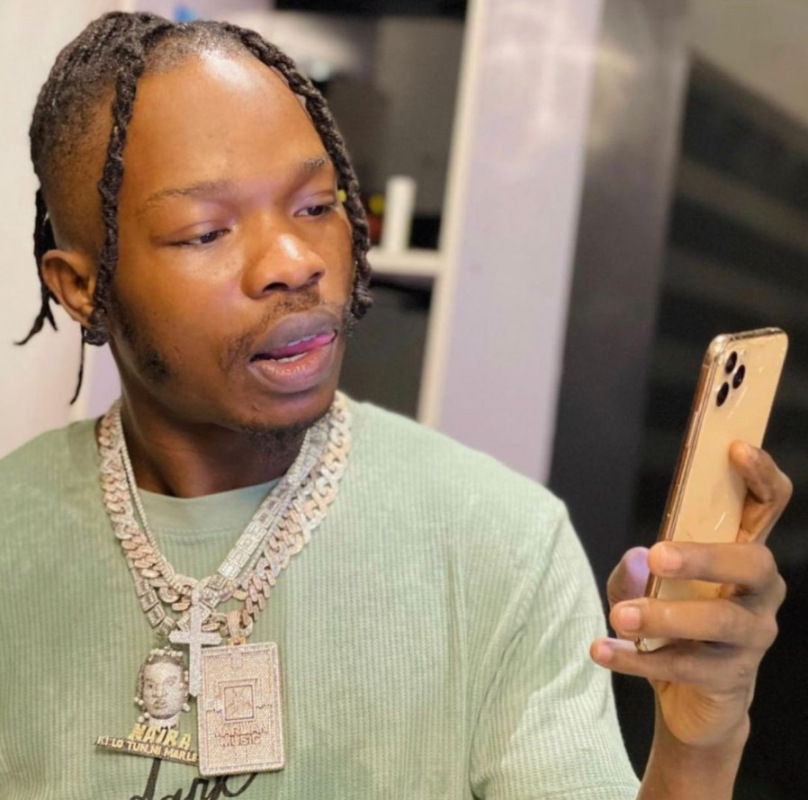 Controversial Nigerian rapper, Naira Marley seems to have gotten himself a new enemy after his recent tweet triggered one Apostle Omashola to have a go at him.

Naira Marley just like his typical self, sent out a tweet where he dislosed what his daily schedule is like; “All I do is smoke loud, post big bum and make bangers. Why won’t you like me," Marley wrote. This tweet however did not go download well with Apostle Omashola who now used the medium to lecture followers and ask young people to be careful how much they’re influenced by Naira Marley as he is in Apostle Omashola’s words, “a satanic discussion.

“Naira Marley is leading this generation to doom, Naira Marley is a son of Perdition, Damnation. Young people should be careful, he is modeling youths the wrong way, he is a Satanic Distraction,” Apostle Omashola wrote.

While Naira Marley’s "Coming" is criticized heavily mainly because of the message of the song, the record has gone on to become one of the hottest records in Nigeria at the moment.

Naira Marley doesn't care about what critics have to say anyways, he just continues to put out whatever kind of record he dims to be fine.