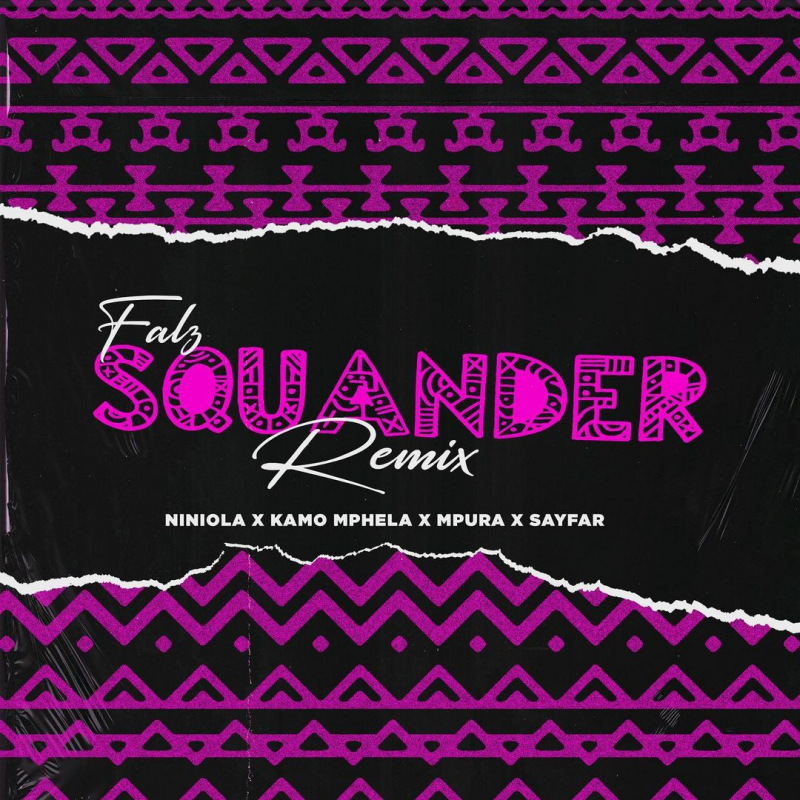 The instrumental for the record was tweaked to a more traditional Amapiano beat making the record sound quite brand new.

Although classed a rapper, Falz has always with his unique style of rap dabbled into different sounds also scoring hits records in the process. He’s not just a boxed rapper, Falz’s diversity is something to study for up and coming rappers.

In a Nigerian music industry where nobody cares whether you’re a rapper or singer, you have to make bangers that can at least set the tone for the clubs, Falz have and is doing quite a fantastic job with staying relevant and always not hesitating to switch sounds to make a hit record.

With the production on Squander remix being the sound of the moment, it’ll be interesting to see if the remix will outdo the original record. This feels like a brand new record altogether and it’s easy to tell that it’s receive a lot of airplay and rotation.