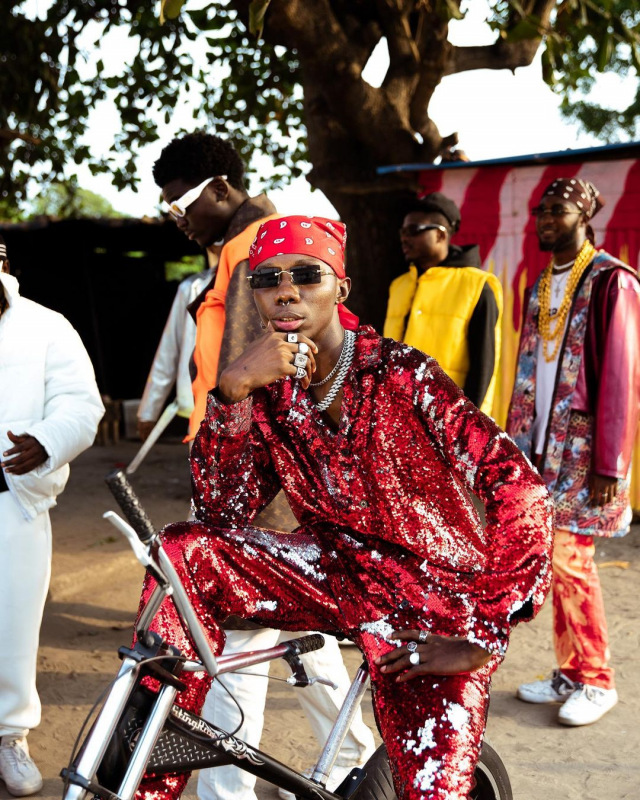 Have you ever wondered how much Blaqbonez charges for a feature/verse? Well, the Chocolate City rapper have hinted what it would take to get him on a record.

Responding to a fan on twitter who was asking him if he still charges N30k for a verse, Blaqbonez replied that he now charges 3k but in dollars. Yes, $3k dollars for a Blaqbonez verse.

It’s not usual that artists would just casually disclose what they charge for a verse except for braggadocious purposes which in most times do not apply. For this case we might just assume that the response was just for cruise but who knows it might be actually more or less. But is $3k worth a Blaqbonez verse?

The Chocolate City Rapper is still building anticipation for his next studio project, Sex > Love which will be available in the coming weeks.

His last recently released single, Bling Bling is currently doing numbers and as at press time is sitting at number 13 on the apple music Nigeria top 100 chart.

Blaqbonez is aggressively marketing this project and fans are expecting to get their money’s and data worth of purchasing and streaming this project. The singles off the project have been so far impressive and we expect the album to top it off.