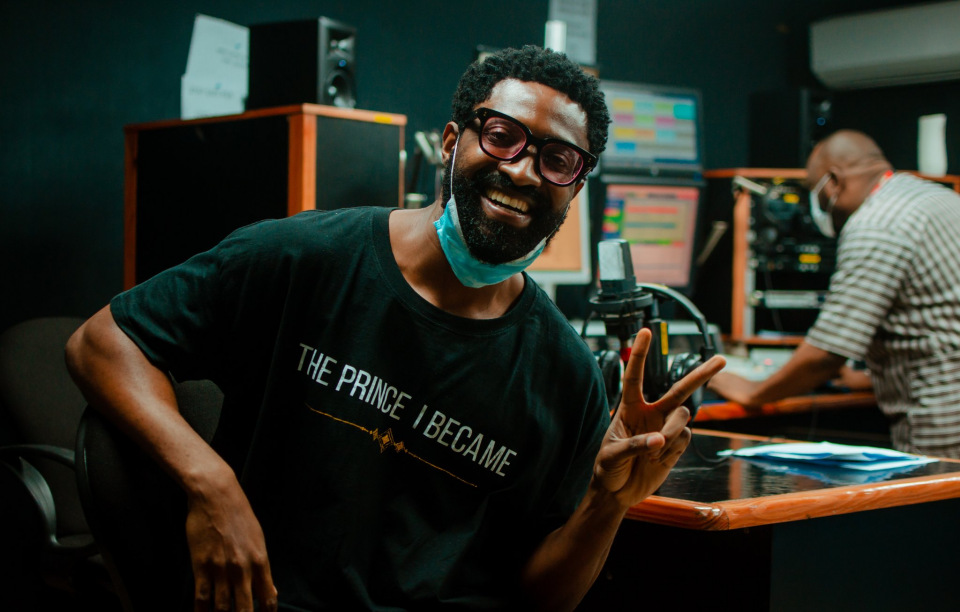 It is the first week of April 2021 and here are some of the top music videos that Nigerian artists released over the Easter holiday that you need to watch.

Taken from Ric Hassani's new album - 'The Prince I Become', 'Everything' is an infectious love single that is even better when you watch its amazing music video released on March 26, 2021.

This is a single from Timaya's 'Gratitude' album which he released in 2020.

'Don Dada' is a single that reaffirms who is the king and also talks about the travails of a leader's journey.

Timaya used this single to highlight the need to continuously strive to be the best version of ourselves.

Directed by Dammy Twitch, 'Good Woman' is a music video that Flavour N'abania uses to highlight the importance of a good woman as well as showcase the plight of so many African women.

The video released on March 31 features a number of popular and important women in Nigeria, including Flavour N'abania's own mother.

Off his recently released debut album 'Prodigal', Mr P served his fans with a music video for 'Just Like That' single featuring Mohombi.

This is a love song that beautifully fuses R&B and Afrobeats, while its music video is top quality, and full of beautiful women, on top of the romantic vibes.

'Cultural Praise Vol. 3' is one of the four compilations on this album that will surely inspire you this week.