Lovy Longomba Explains Why Kenyan Music is Yet to go International 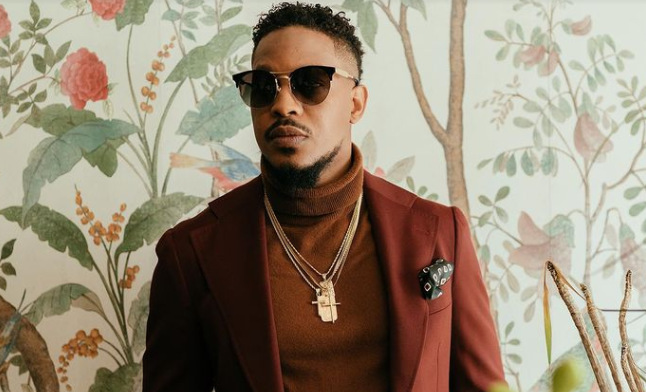 Veteran musician and producer Prophet Lovy Longomba has expressed his views on the Kenyan music industry noting that it lacks the necessary exposure to take it to the next level.

According to Lovy, the Kenyan music scene is the best in Africa but is yet to get the push and necessary expertise to take it to the next level.

He argues that Kenya needs people with exposure and vast experience in order to streamline and introduce new concepts that can tak Kenyan music to the next level.

“I think what is lacking is the ability to develop music more, because of people not consuming more of what is our own. Then you can’t improve on something. That was the part of the plan that me and Christian had, that with everything that we’ve been able to do out there and been able to achieve out there, you know we got some artists on majors and things like that, part of the plan was to be able to implement the same thing,” he said during an interview on Switch TV.

“I believe Kenyans are the best musicians in the whole of Africa. I believe that, because am biased, this is home. But ukiangalia like Wanaigeria wamefigure out something that we haven’t figured out yet.Ghanians have… these two guys figured it out that they went international. Kenya hasn’t still figured it out. And that is because simply, we don’t have people who are exposed to a lot of things. So that becomes a problem,” he added.

Lovy is a three-time Grammy-nominated producer and has worked with several top American music stars.