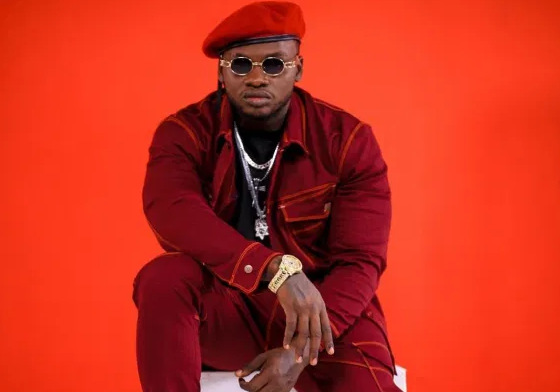 The month of March is ending in style with a hit single dubbed ‘Punguza Kasheshe’ from talented rapper Khaligraph Jones.

‘Punguza Kasheshe’ is an upbeat Hip-Hop jam that is directed at people who talk too much without any facts.

The hit directly addresses haters who have been trying to create ‘beefs’ between him and artists who he claims are not on the same level as him.

He lists his accomplishments in comparison to theirs as he vibes on the streets of Kenya with his friends.

In the lyrics, Khaligraph gives a shoutout to ‘Punguza Kasheshe’ producer Vince on the Beat who produced the drill instrumental. The visuals which are creative and excellently directed in various locations were directed by Qvsual.

‘Punguza Kasheshe’ has been received well by fans who have commented praising Khaligraph with others terming him as the Best Rapper in Africa.

Supporting the fans, are numbers that don’t lie. The jam which was uploaded a few minutes ago already has over 5,000 views on YouTube.

Meanwhile, ‘G-Like That’ which he released about a month ago, has been doing well too. ‘G-Like That’ is also an upbeat rap song in which Khaligraph dropped some accolades for himself for being the best in the industry. Just like his latest jam, in 'G Like That' he emphasizes that he sees no competition in the industry because half of his industry mates are already trying to be like him.

‘G Like That’ is currently a fan favorite and already has over a half a million views on YouTube.