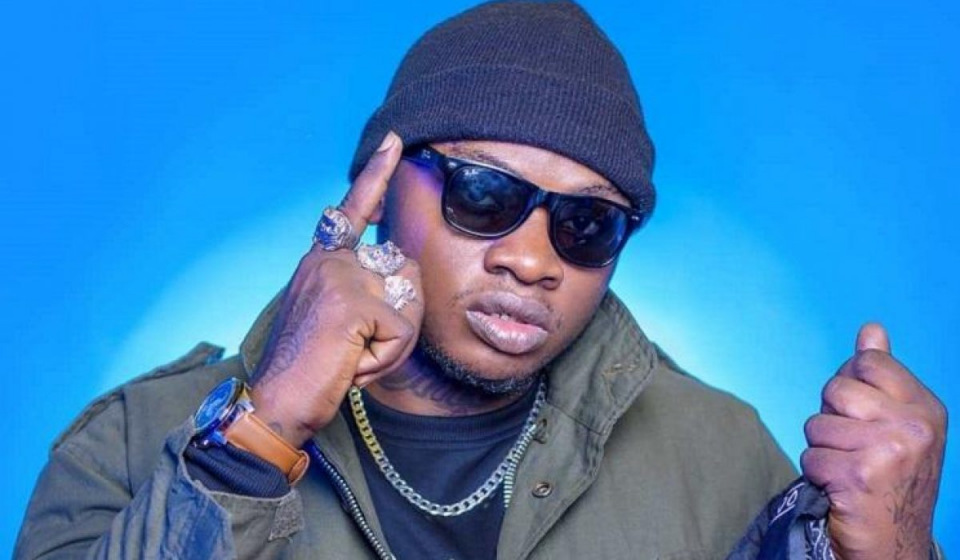 Celebrated Kenyan rapper Khaligraph Jones is currently on top of his game locally and internationally.

Last year, he made history after being nominated for the BET Hip-hop awards in The Best International Flow category. The nomination alone was enough recognition for 2020, but he assured his fans that he would put in the work for the next BET nominations.

“Congratulations Stormzy. This year we were satisfied with the recognition and the nomination. Now it’s time to put in work for next time. The OG shall be respected…Trust the process,” he posted on his Instagram.

True to his word, Khaligraph has been releasing excellently produced music for 2021 with creative visuals accompanied by lyrics that showcase his prowess.

‘Wavy’ is a hardcore Hip-hop where Khaligraph and Sarkodie explain why they are the best. The jam features the two top artists showering themselves with praises while firing shots at critics and those who’ve doubted their capabilities. The hit which was released in January currently has over 2.4 million views on YouTube.

In ‘G Like That’, Khaligraph goes hard lyrically and hints on an upcoming album which he emphasizes will be a classic. ‘G Like That’ was inspired by Khaligraph’s the Testimony1990 Album. The jam which is only three weeks old already has over 500,000 views on YouTube.

‘Send Fare’ is a dancehall song that explains how Khaligraph fell prey to several ladies who requested him to facilitate their transportation to his place, only for them not to show up. The jam is relatable to many young people who have also fallen prey to the ‘Send Fare’ tricks.

Birthday Song by Nviiri The Storyteller, Sauti Sol, and Bensoul

The jam whose visuals dropped a few days ago is about letting go of all the bad vibes and celebrating your birthday. The jam also showcases Khaligraph’s lyrical prowess as he drops lyrics that marry with the vocals of the rest of the team.

‘Moja Safi’ is a rap jam that celebrates all their previous jams which have been hit songs. All the rappers alternate in rapping in Swahili and English as they claim that this song is also another hit song.