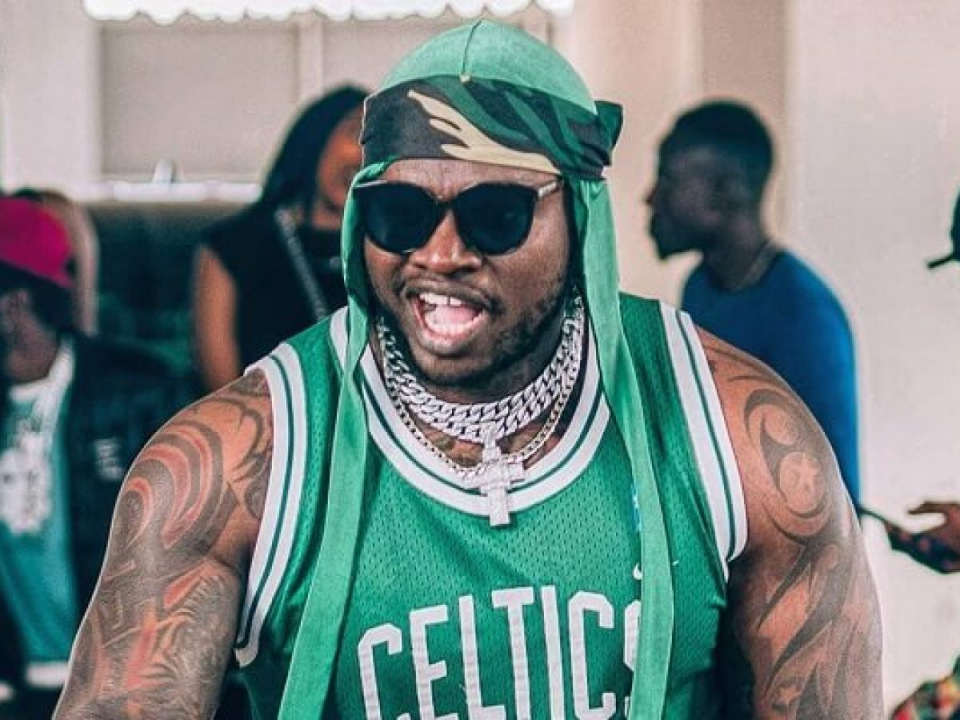 ‘Wavy’ is a hardcore Hip-hop where Khaligraph and Sarkodie explain why they are the best.

All through the jam, the two shower themselves with praises while firing shots at critics and those who’ve doubted their capabilities.

‘Wavy’ has been well received and has taken over Twitter trends in Kenya and Ghana. On YouTube, the video is doing well with over 80,000 views in two hours, an indication that it is set to be a massive tune.

‘Wavy’ is the first song featuring Khaligraph and Sarkodie. Judging by the song’s reception, the two will most likely work together again in future.

The collabo is Khaligraph’s first project this year, and from all the indications, the rapper is keen to make a mark in Africa and world over.

In 2020, Khaligraph was nominated for a BET award but unfortunately lost to UK's Stormzy in the Best International Flow category.

Speaking after the setback, Khaligraph noted that the 2020 nomination was for him to receive recognition, adding that he’ll now put in more work and bring the award home in 2021.

“Congratulations Stormzy, This year we were satisfied with The Recognition and the Nomination, Now its time to put in work for next Time, The OG shall be respected, Trust The Process,” he posted on Instagram.

True to his word, Khaligraph has put in more work and is clearly working on fulfilling his promise.