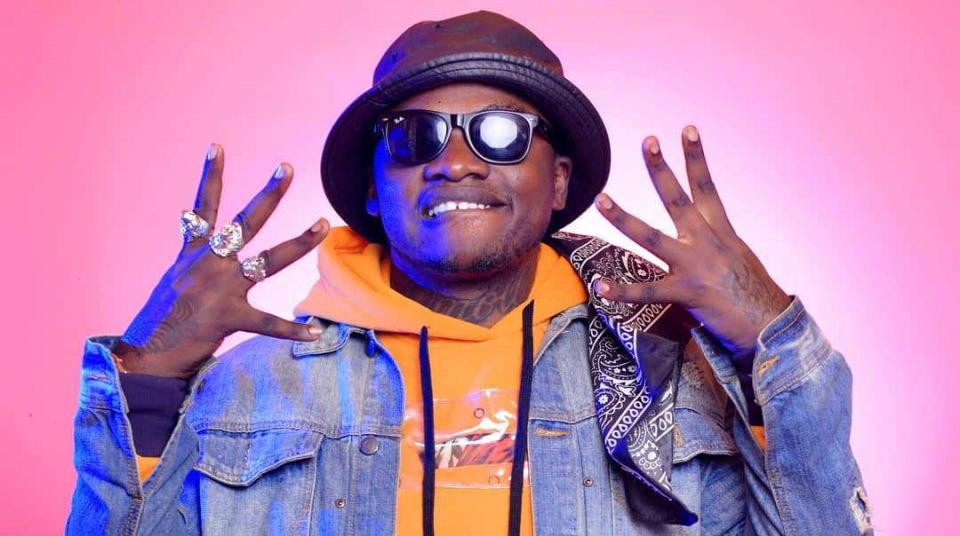 ‘Kwendaa’ is a Swahili/Sheng’ hip-hop jam that translates to “Get out of here”. The jam is a hit to the haters who come at Khaligraph for his style of music, attitude and cars.

In the song, Khaligraph hits out at MCSK for appropriating artists’ money noting that the law will soon catch up with them.

Some of the celebrity guest appearances in ‘Kwendaa’ include Willis Raburu, Betty Kyallo, Tanasha Donna, Nyashinski, Otile Brown, King Kaka, Chris Kaiga, Bien and Savara from Sauti Sol among others.

‘Kwendaa’ is produced by Khaligraph Jones under The Blue Ink label. The instrumental was created by Depo on the Beat with Director Q as the visual producer.

Khaligraph took to social media to thank his fans and friends from Kayole who were part of the visuals for ‘Kwendaa’.

“It always Feels great going Back to Kayole, look at My People, They always Liiiiit,. kwendaaa Now on YouTube, Sauti Sol wakikuja huku Tunawanyanganya Simu,”he posted on Instagram under the visual shot from Kayole.

Meanwhile The O.G is gearing up for the BET Hip Hop Awards set to go down tomorrow.

During an interview with BET Africa, the rapper revealed that ‘Kwendaa’ was the song he had been listening to the most recently.

“That’s the song that I have been listening to for the last one week, the song is called ‘Kwendaa’,” he said.

‘Kwendaa’ has taken social media by storm and is currently trending at #2 on YouTube with over 400,000 in 2 days.