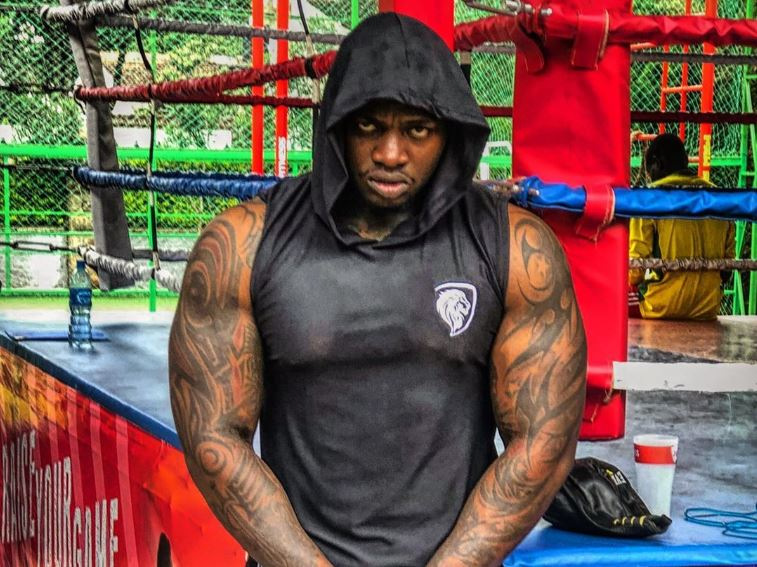 ‘Send Fare’ is a dancehall song that explains how Khaligraph fell prey to several ladies who requested him to facilitate their transportation to his place, only for them not to show up.

In the first incident, Khaligraph narrates how he woke up early and got ready for his date, who had promised to pull up around nine in the morning, but never showed despite being sent enough fare.

Despite the disappointment, he did not learn and was again duped by another lady identified as Cindy. In the second incident, he sent Cindy fare only for her to go missing after receiving the money.

The entire song was inspired by popular Slang phrase ‘Tuma Fare’ that young people have been using online, while narrating how they were duped by their girlfriends.

In most instances, the man would send a lady fare for her to visit him, but the lady would not show up for reasons best known to her.

Being highly relatable and among the main topics of debate locally, the song has been received well and has over 100,000 views on YouTube.