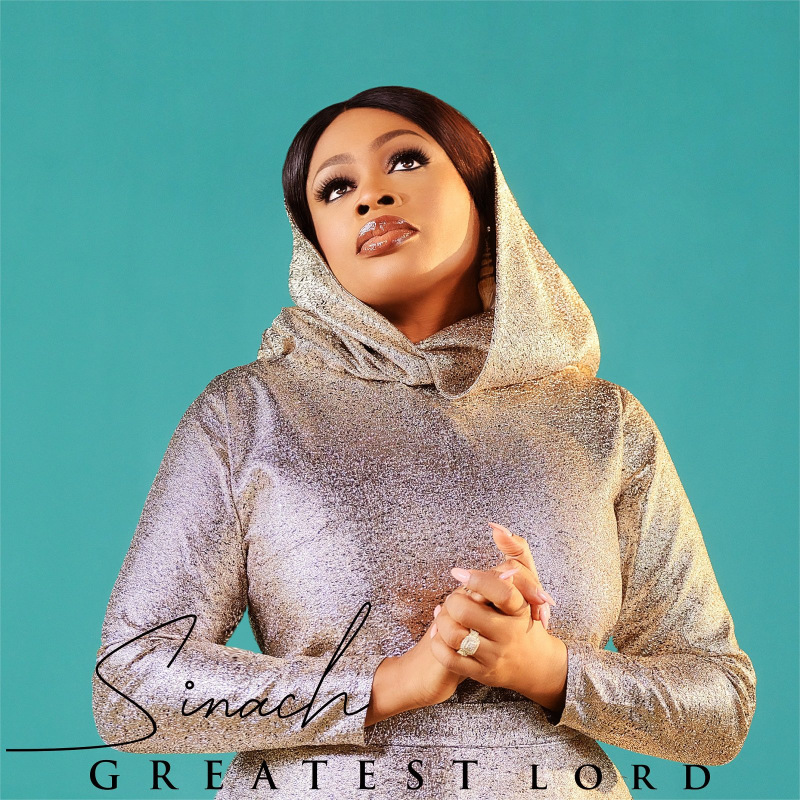 'Love My Home' is a song housed in Sinach's upcoming studio album titled 'Greatest Lord' scheduled for release on April 1, 2021.

It is important that you understand that when you come into Christ that u came into; A place of LOVE, DIVINE HEALTH, PROSPERITY AND WEALTH, FAVOUR, AUTHORITY, PEACE, JOY and more. Christ is my home!!"

'Love My Home' is the third single off the 'Greatest Lord' album that Sinach has released.

It follows up on the recently released 'Beautiful' song in which the 'Way Maker' hit maker teamed up with Nathaniel Bassey.

Earlier in February, Sinach had released the single titled 'Greatest Lord', the lead track for the album.

The album that will feature among others Darlene Zschech, Nathaniel Bassey, Panam Percy Paul, Leeland and Maranda Curtis is already available for pre-order.

It will house 13 tracks which will run for a cumulative time of 1 hour.