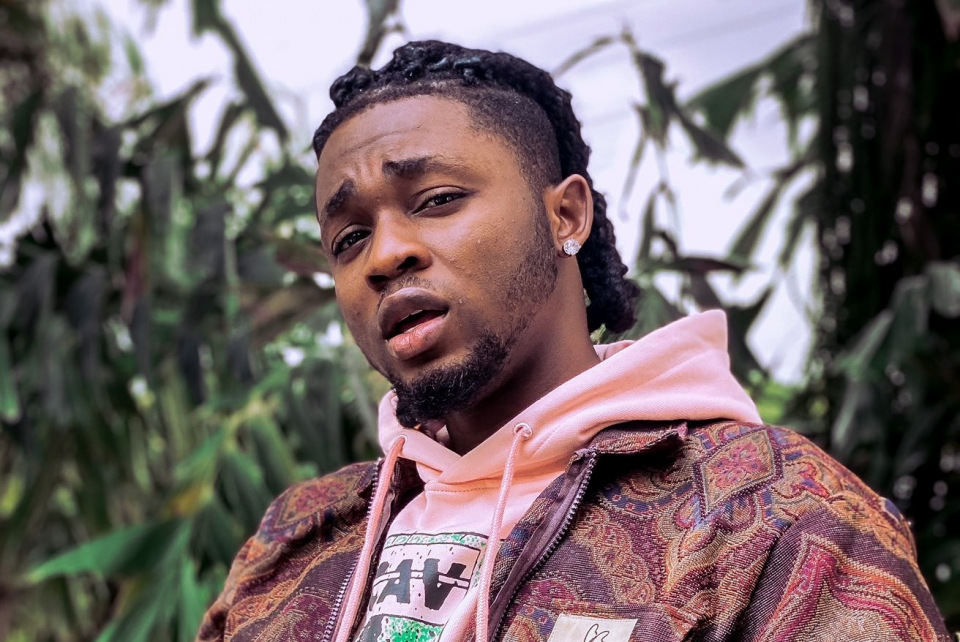 'Godly', a song in which Omah Lay uses to thank God for his fast rise in the Nigerian music industry, is a lead single on his second project 'What Have We Done' EP that was released towards the end of 2020.

'Godly' still remains among the trending songs event to date.

This is the only second video from Omah Lay to surpass 15 million YouTube views.

It follows the 'Lo Lo' video which was released in July 2020 that also has 15 million views.

'Lo Lo' is a song housed in Omah Lay's debut EP 'Get Layd' which was the most-streamed EP from a Nigerian artist in 2020.

Born Stanley Omah Dibia 23 years ago, Omah Lay has managed to rise through the ranks in the music industry within a very short time.

The singer has gone from his debut single 'Do Not Disturb' released about two years ago to collaborating with some of the biggest names like 6lack, Olamide, and DJ Spinall aside from featuring alongside veterans like Adekunle Gold and Wizkid.