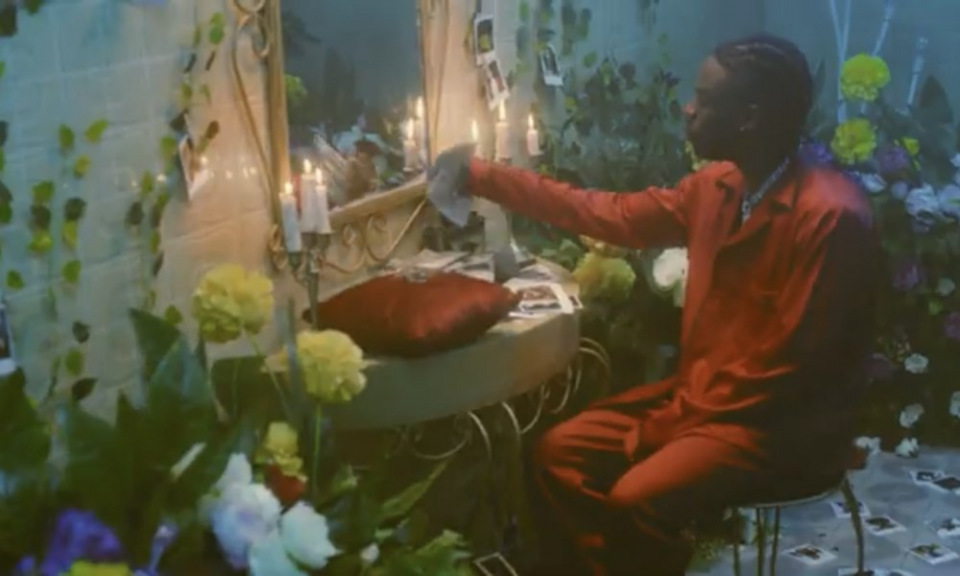 Rema is a Nigerian singer, songwriter and rapper.

He in 2019 signed a record deal with Jonzing World, a subsidiary of Mavin Records.

The 20-year-old singer rose to prominence with the release of the song 'Iron Man' which appeared on Barack Obama's 2019 summer playlist.

We take a look at some of the top Rema Songs which were released in 2020.

Released in February 2020, 'Beamer' is a song in which Rema teamed up with Jamaican producer Rvssian

In an interview with Zane Lowe on Apple Music’s Beats 1, quoted by Pitchfork about the song, Rema said: “Every single artist, you know, has their roles to play in the army of the new generation. Me, I’m the bad commando.”

This has been among the anthems in Nigeria for a while now - since its release in June 2020.

The song was conceived when Rema met with United Kingdom producer Elements whom they bumped into each other outside a London night club.

'Woman' was one of the three songs that Rema dropped back-to-back mid 2020 alongside 'Ginger Me' and 'Alien'.

In 'Woman', Rema declares love to the female gender telling them he loves them madly regardless of their shapes and colors.

The song is a fusion of Afrobeats and pop music.