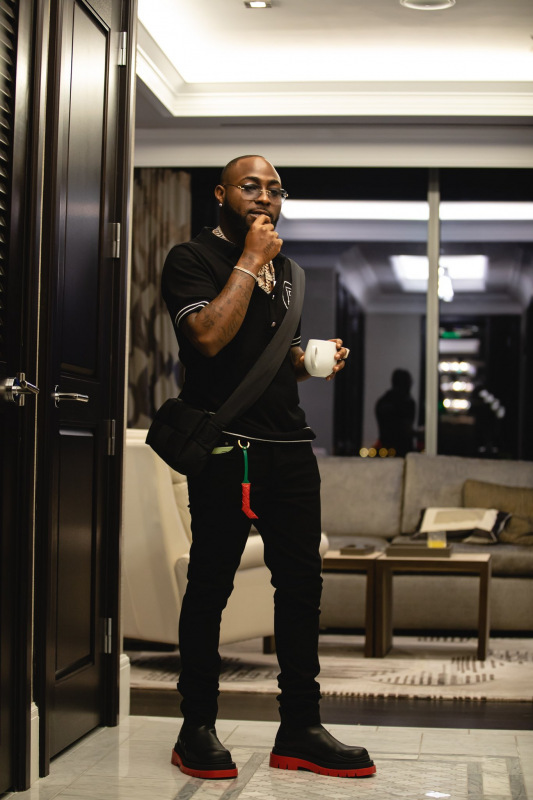 American-born Nigerian superstar Davido has announced that he is back in studio.

The announcement could signal that the multiple award-winning singer is now working on a new music project.

Davido took to his official Twitter handle to make the announcement that will come as good news his fans across the globe.

Since releasing his 'A Better Time' album late 2020, Davido is yet to drop a new single.

He has however been releasing music videos off the album that has performed well.

After releasing the album, Davido dropped the 'Jowo' visuals in December which have since been watched over 18 million times on Twitter.

Despite not having released any new single in 2021, Davido has had a number of collaborations including for the top trending 'For You' single which he was featured by Teni.

The single is part of Teni's debut album dropping on March 19.

Davido was also featured by South Africa's Focalistic in the 'Ke Star' remix whose visuals were released recently.

The DMW boss is also set to feature in Enisa's 'Love Cycle Remix' - a video expected to be out soon.