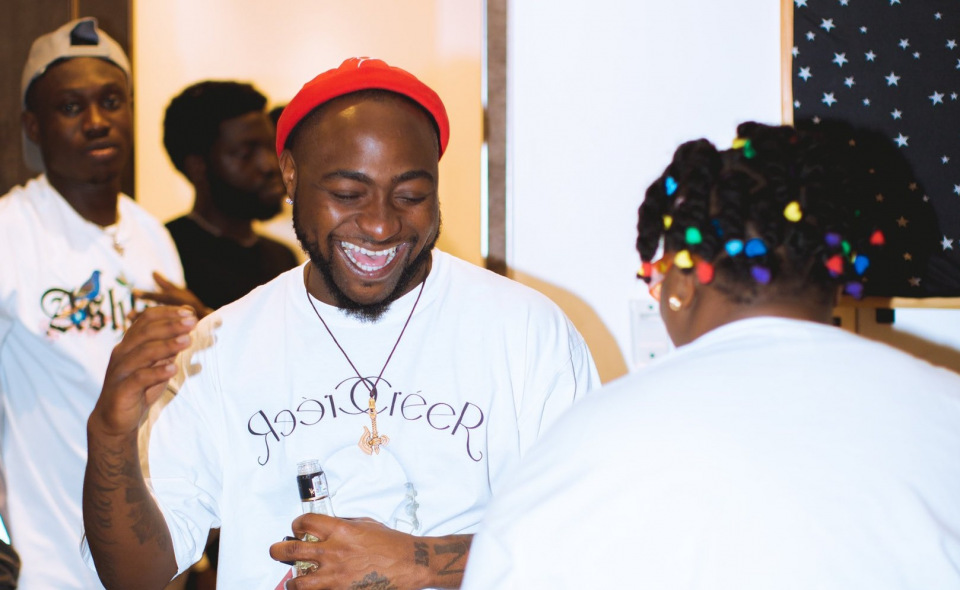 We're into the second week of March 2021 and below are some of the top trending Naija songs you need to download for free on Mdundo and add to your playlist.

DJ Kaywise released this song in December 2020 but its visuals premiered on February 20, 2021.

'Away' is the lead single for Ayra Starr's self-titled debut EP.

The new Mavin Records diva released her debut project on the day she was unveiled in January 2021.

This has been among the best performing singles off Joeboy's debut album 'Somewhere Between Beauty and Magic' which was released on February 4, 2021.

'Focus' is a song whose lyrics Joeboy says were inspired by situations experienced by one of his producers during the making of the 'SBBM' album.

'Godly' is a song housed in Omah Lay's second EP 'What Have We Done' released late in 2020.

Omah Lay uses the song to thank God for his fast rise to fame, and the song has turned into among the fans' favorite for months now.

The Mavin Records golden boy recently dropped 'Bounce', a song that has stirred some controversies even though ravers love it.

This is a song that brought together artists from Port Harcourt - Ajebo Hustlers and Omah Lay.

'Pronto' has made it to several too charts across Nigeria since it was released in February 2021.

'For You' is the first single from the upcoming Teni's debut album 'Wondaland' dropping on March 19.

The song sees Teni team up with Davido to deliver this emotion-tinged slice of Afrobeats.