5 Latest Naija Music Videos To Watch This Week: Epo, Turn Up, Everything 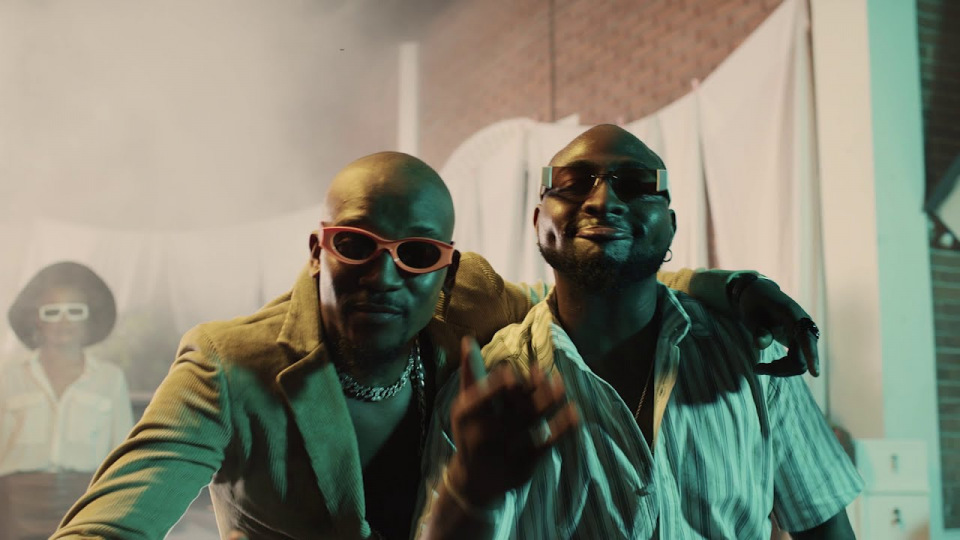 As we start the final week of February 2021, here are some of the top latest music videos that have been released by Nigerian artists;

It has been almost a year since Timi Dakolo released a song, and he is now back with a new track titled ‘Everything’ (Amen).

The new motivational and inspirational song is produced by Cohbams Asuquo and its video was premiered on YouTube on February 19, 2021.

‘Highway’ was the last song that DJ Kaywise released in 2020 and it features PentHouze boss – Phyno.

The afro-ampiano song now has an official music video that has some of the top names in the Naija entertainment industry starring among them veteran singer D’banj, Nollywood Legend Pete Edochie, Dancer Poco Lee, artistes; fast rising star Bella Shmurda and BBNaija 5 winner Laycon and Skiibii.

‘Epo’ is a thoughtful song produced by Soshine which urges listeners to enjoy the good side of life, remain positive, hustle and pray as “Life is a pot of soup, filled with different spice”.

The ‘Epo’ msic video was released on February 19th.

Skibii released ‘Are You Vhere?’ – his first single for2021 in January and follows it up with its official music video produced by Aje FilmWorks.

Produced by Fancy Beat and Rexxie, ‘Are You Vhere?’ is a mid-paced song that blends different genres like Afrobeats, Latino and Ampiano.

The music video was released on February 18 and it has already surpassed half a mission views on YouTube.

From her fifth studio album ‘Empress’, Yemi Alade served her fans with the ‘Turn Up’ official music video.

The colorful video released on February 18 is directed by Sesan and has amazing carnival costumes.