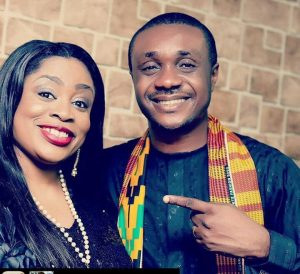 Apart from being home to some of the internationally known secular musicians, Nigeria also boosts of multiple gospel musicians equally known across the globe.

This article takes you through some of the top Nigeria songs of praise and worship. Feel free to download them for free at MDUNDO and update your Naija Gospel playlist.

This is a song that Nathaniel Bassey released in 2017. The song is a praise and worship song in which the singer gives praise to God. It features some good sounds of trumpets.

‘Obinasom’ is housed on Mercy Chinwo’s second studio album ‘Satisfied’ that was released in July 2020.

The song has an official music video directed by Avalon Okpe which was released in February 2020.

This is a timeless song that Joe Praize released about 8 years ago.

The song features Soweto Gospel Choir and its official visuals released in 2012 has over 37 million views on YouTube.

This is another popular praise and worship song from Joe Praize that talks about how God has powers to change things for our good permanently.
The ‘Unchangeable’ music video was released in 2016.

‘Excess Love’ is a massive hit single that has helped grow Mercy Chinwo’s fan base globally.
The song is housed in Mercy Chinwo’s debut album ‘The Cross: My Gaze’.

This is not only a praise and worship song but also an inspirational track. Judikay, who is signed to EzeeConcpets, together with Mercy Chinwo released the ‘More Than God’ visuals in March 2019.

‘Way Maker’ has become a global hit. The song has been translated to over 50 languages and covered by many artists all around the world.