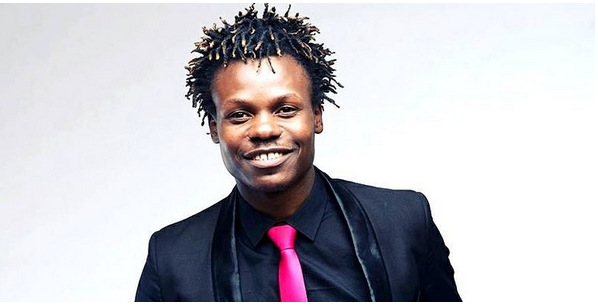 ‘Ukiokoka’ is a Swahili word that translates to ‘when you get saved'. The song celebrates newly saved Christians.

In the new release, Eko Dydda requests newly saved Christians to see him right after they get saved so that he can show them the right way to be a Christian including speaking in tongues.

He gives them instructions and tells them that Christians surrender it all to God by lifting their hands. Adding that when going to the alter they should remove their shoes because they are stepping on holy ground.

The visuals which were directed by Andrew Ogonji and T entertainment 54, present different creative shots as Eko Dydda and young people jam to ‘Ukiokoka’.

The audio was produced by Poldoski Lyrics Studio and contains different features that transition Eko Dydda from rapping to singing very smoothly.

‘Ukiokoka’ has been received well by fans and currently has over 2,800 YouTube views in just a few hours.

Meanwhile, this year Eko Dydda seems to be back and he is giving his fans good music back to back.

On New Year’s Day, he dropped ‘Prosper’. In 'Prosper' he prayed for all his brothers and sisters to prosper in life.