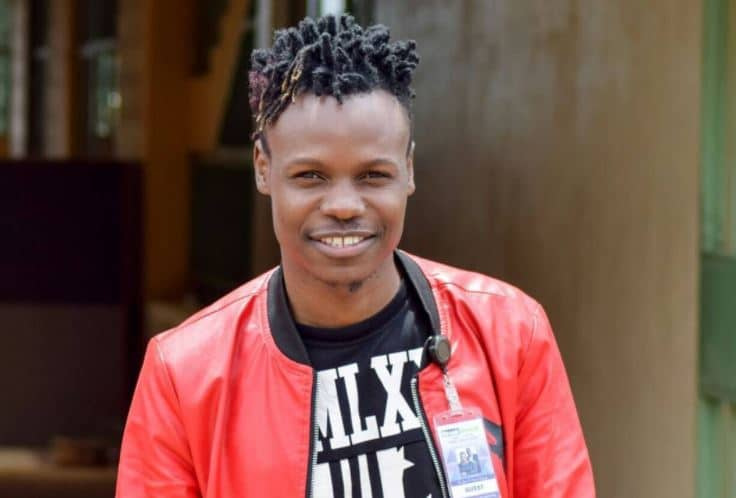 The jam starts with Eko Dydda saying he wakes up at 11am and stays winning for the whole day.

He also adds that he married a winner. For his fans who had missed his style of delivery where he breaks words, ‘Sleep Wake Up Win’ is the remedy.

The visuals which were directed by Nezzoh Montana show Eko Dydda having a good time with his friends and enjoying his meal.

In addition, the jam has dancers who dance to simple choreographed dance moves that harmonize well with the song.

The jam which was released a few hours ago is already doing well and has over one thousand seven hundred views on YouTube.

Meanwhile, Eko Dydda recently hosted the ‘Made in Kenya Virtual Concert’. The event which lasted two hours and forty minutes was sponsored by leading brands in Kenya. Eko Dydda performed his hit songs with a live band and background singers.

Eko Dydda has been using his platform to support new music from other Kenyan artists as well as sharing snippets of his family having a good time together. In addition, he has been supporting local community projects.