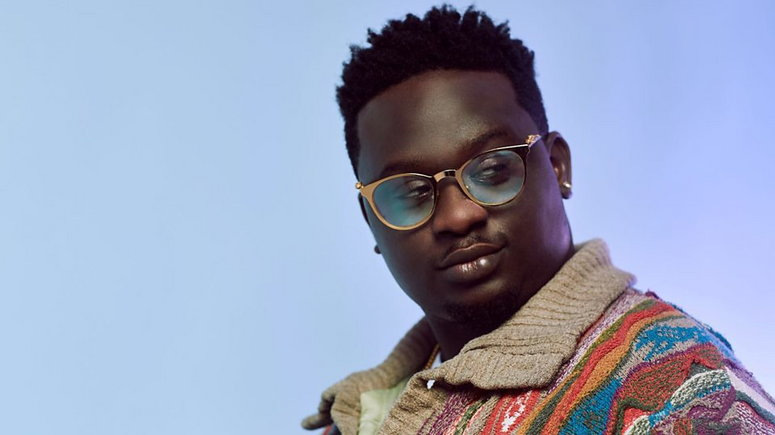 Nigerian award-winning artist and Afro-pop star, Wande Coal official names Oluwatobi Wande Minlah, released an incredible love song titled, ‘Again’.
The song begins with a guitar orchestrated sound and swiftly unclasps with a solemn beat following his first verse vocals which is ravishing enough to engage listeners. The singer, in his lyrics, talks about his undying feelings for his lover, apparently infusing his melodious rhyme to glamorize his profound love for his girlfriend. Wande Coal’s voice on the song is exceptional and clearly unrivaled.

It brings back the good old days when he released songs like ‘My Way’, ‘Superwoman’, ‘Ten Ten’, ‘Private Trips’ and ‘Ololufe’ among other hit songs the artist has released. Judging the song by its lyrics, it might not be as great as his single ‘Ololufe’, nor some other hit songs he released years ago but it is evident that the lyrics are cleverly written.
The beats to the song are soft, sublime, smooth and groovy enough not to make the song sound boring to the listeners. On the flip side, the hook/pre-chorus was repeated on the song, hence making the song sound a little bit weary since both chorus and pre-chorus are repeated word for word with the same tempo.
Although the pre-chorus is considered the best part of the song because of its rhyme pattern. Without a doubt, ‘Again’ is a commendable one from the music icon who has been in the Nigerian music industry for over a decade.

Wande Coal is without a doubt a talented R and B singer with an attractive voice. However, for some unknown reasons, the singer since 2015, has not been able to meet up with the standard he created back in 2007. He used to be a singer that every A list artist wanted to feature on their song. Wande Coal was one of those music stars that does not release songs often but when he does, it’s always a classic. That does not seem to be the case anymore but hopefully, his forthcoming Extended Play (EP) ‘Realms’ might be all he needs for a major comeback.