NEW VIDEO (KENYA): Singer, Actress And Journalist; The Three Faces Of Trizah B 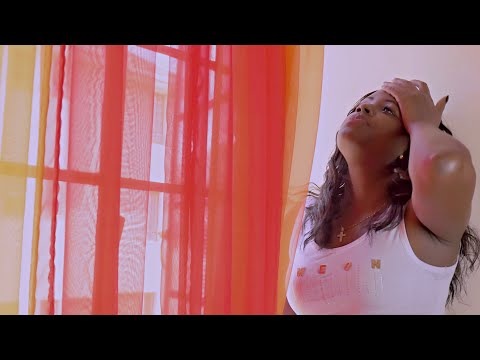 Kenyan female singer Trizah B's music has been as forthcoming as we had expected and she is still very much in the game. When she released her first song ‘NIAMBIE’ in Dec 2014 it was vast and diverse that everyone kept talking about it until it was ranked top ten under New faces on the most downloaded Charts in Africa:(CHARTS: New Faces On The Most Downloaded Charts)

Her second song ‘Waniumiza’audio was released in august 2015. It is an uplifting song especially for the ladies and men who have been hurt more than enough times in relationships but because of love they still continue with their relationships. It is smooth zouk jam written to all mature people to keep their heads up high no matter what and keep on moving.