Daddy Andre Explains Why he Rarely Collaborates with Foreign Artists 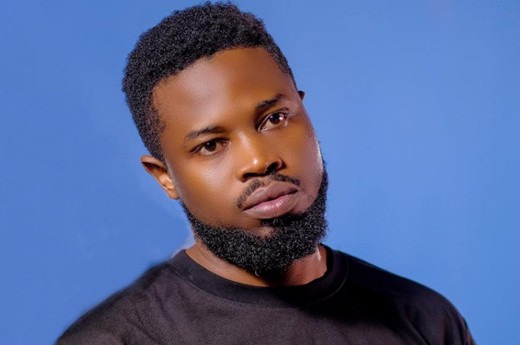 Ugandan artist Daddy Andre has opened up on why he rarely collaborates with foreign artists, noting that they don't help him push their songs in their countries.

Speaking during an interview with Galaxy FM, Daddy Andre called out foreign artists, arguing that they always neglect their songs with Ugandan artists.

"When our artists are doing a collaboration with a foreign artist, they concentrate on having the song play here. They don't sit and have a discussion on how to take the song across the border.

"The main reason you don't see me doing so many collaborations with these people is because in the end, they won't help me a bit,” he opined.


West African countries have had Ugandans on chokehold with many local artists running to them for collaborations. However, Daddy Andre says for him to collabo with foreign artists, then they have to sit and agree on how to market and promote the song.

"I want us to have a collaboration when we have sat down, agreed on something and signed a contract stating that you're to help me to push the song. If you are not ready, then it shows you despise me and my talent," he said.