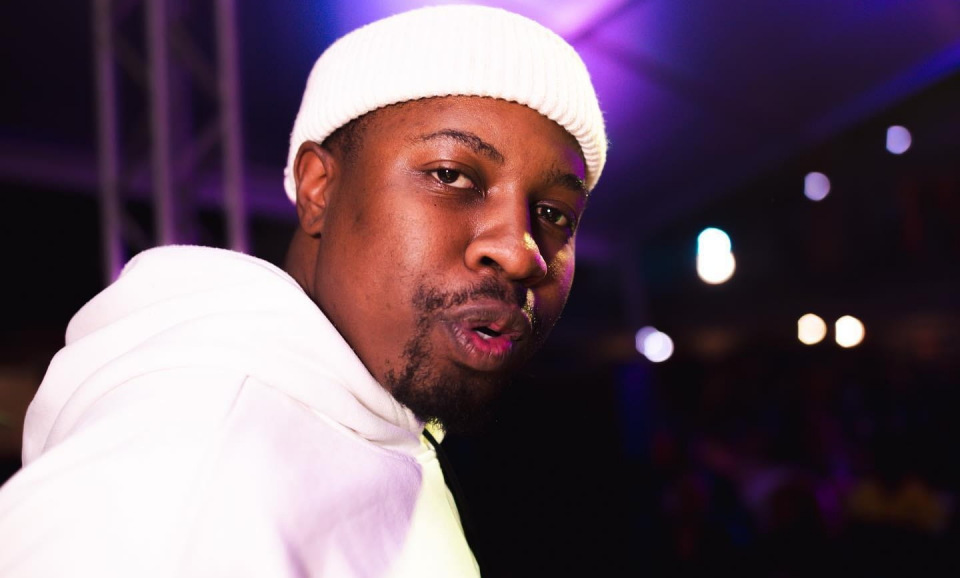 Being associated with folks who aren't willing to put in the effort for the things they desire is becoming old for Mr JazziQ. He says that this crop of people merely express their desire for these things without taking any action to achieve them.

Just recently, he tweeted that he has worked with a lot of strangers and made so much. However, he can't say the same for his so-called pals, who he claims only want to take everything without doing anything to get it.

“I’ve met a lot of strangers and now we are making millions together but people I’ve known for years just want want want! Let’s get up and work!” he tweeted.

Unquestionably, the Amapiano DJ is one of the most successful performers currently active in the Amapiano genre. He's had a slew of hits, and he works nonstop, visiting shows and the like.

JazziQ recently spoke of how much he misses the late Killer Kau and Mpura; two Amapiano artists who perished in a grisly road accident last year. Even in death, Amapiano stars Killer Kau and Mpura’s memories will live with Mzansi courtesy of a new song ‘Woza’ released by Mr JazziQ.