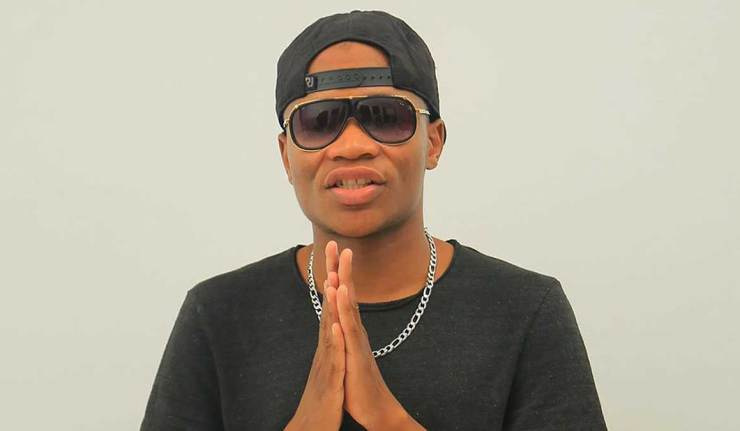 In addition to becoming a worldwide smash, ‘Jerusalema’ garnered a sizable following online registering over 400 million views on YouTube.

With the huge viewership on Tik Tok, Master KG is looking at earning more money from the song since Tik Tok struck a deal with the Southern African Music Rights Organization (Samro) to pay Mzansi artists royalties whenever their music is used on the videotainment app.

According to reports on Business Insider, Wiseman Ngubo, the Chief Operations Officer at Composers, Authors and Publishers Association (CAPASSO)said they are excited with the arrangement struck with the app.

Ngubo added that streaming royalty computations do not use a fixed rate per stream. Rather, they use a pro rata part of the available pool.

Ideally, the company's royalty payments are based on its share of the market over the course of a given time period. Last year, Nomcebo who collaborated with Master KG in the song sparked controversy said that she never got a dime from ‘Jerusalema’.